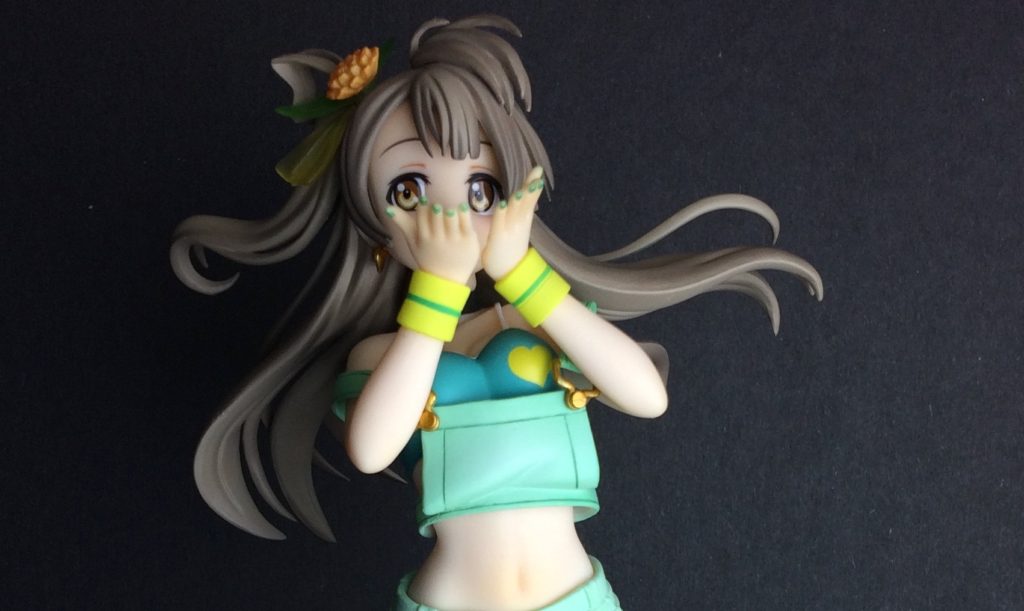 Yugioh Tournaments Near Me: Why mtglion.com is the Best?

Yugioh Tournaments Near Me: Why mtglion.com is the Best?

Developed and published by Konami, Yu-Gi-Oh is a trading card game and it is based on the fictional game of Duel Monsters which features heavily in the popular manga franchise that goes with the same name. collectible card games have been gaining a lot of traction not only in Asia but all over the world and this one is no different. Its following is increasing steadily and a lot of the players are pretty loyal and play it religiously. For players finding Yugioh tournaments is usually the hard part especially relatively new players but worry not because mtglion.com has you covered. This article will look to expound further on this point.

mtglion.com not only host their very own Yugioh tournaments, they also post information on other tournaments all over the world and this article will look to explore both scenarios. The first thing is that on their website they have what is basically a Yugioh tournament and event locator. Using the locator, you can be able to search for official events being held based on location and therefore it is quite handy as it pretty much makes searching for Yugioh tournaments to be the easiest thing ever. They also update their page regularly which means you will be pretty much in the know on each and every tournament around. This is crucial as the biggest issues for players has been the fact that people complained that locator pages were not being updated regularly, but with mtglion.com that is no longer an issue.

The other thing that we can expect from card trading stores is that you are likely to find a lot of players and mtglion.com is no different. You can interact with fellow Yugioh players in the fan boards and network and you are likely to find information on tournaments. You are even likely to make friends with whom you will be able to play with. As it had been stated earlier, mtglion.com also runs its own tournaments. The owner and staff are very much into the business of Yugioh because they are actually massive fans of the game. They therefore run tournaments regularly, which are usually well attended. The staff and owner are usually great sounding boards during the tournaments as they are always prepared to offer tips and advice which is especially handy for new players.

The other thing that elevates mtglion.com above the competition is the fact that their tournaments are sanctioned which is not always the case. This is good news for the serious players who find it harder than most to find tournaments. This means that as much as they have more casual tournaments for the casual players, they have competitive, serious tournaments with serious prizes on the line. From prizes related to Yugioh to cash prizes, they have the right incentives to make their tournaments the right blend of fun and competitive. The fact that they categorize their tournaments is also another thing that makes them better than the rest. This means there is something for everybody depending on their skill level as well as depending on the number of players one wants to compete against. This means those that prefer more intimate games with less people are covered as well as those that like playing alongside a big party. The fact that they go out their way to cater for different people and their tastes makes them the crème de la crème in the Yugioh tournament field.

Another aspect that makes mtglion.com top of the field when it comes to Yugioh tournaments is the fact that they also run online tournaments. These are pretty easy to sign up for and they even have tutorials and offer tips as well. They are also always open in case anyone needs advice or has any question. This opens up another avenue for those looking for Yugioh tournaments.

From the foregoing discussion it is quite clear that mtglion.com helps fill a pretty necessary gap that has existed for quite a while now. It has not always been easy to find nearby Yugioh tournaments. This is where mtglion.com has excelled in as they not only host their own tournaments but they also offer information on other tournaments that may be of interest. They should definitely be the ones you lean on for all your Yugioh tournament needs.

All stories by: Tony Guo
Top 5 Community Day Pokémon Go
Can Photography be a Hobby Tips by bitgale