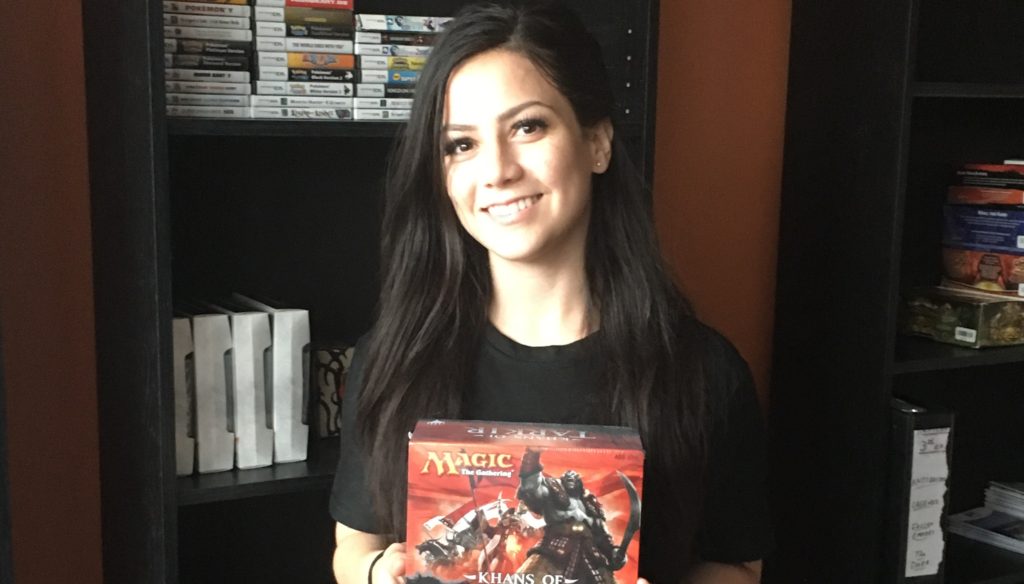 Lovers of the revolutionary card game that is magic the gathering have been faced with the same question from other individuals and critics in equal measure who seek to understand why the game is so expensive. What many don’t understand is the fact that a fun and engaging platform like magic the gathering which has attracted millions of participants creates a following over time. This following always carries the capability of going with the flow of the game without necessarily placing a price tag on the process. With the average fan and enthusiast however, magic the gathering may seem as an expensive game and the possible reasons as to why that is include:

One factor that is making magic the gathering appear expensive is the fact that wizards aren’t printing more of the popular cards which makes them fetch a high price in the market space. The popular cards being used in gameplay are personal favorites for many players which means they in turn command a higher tag. With that said, the only option for the players remains the expansion packs where a player may need to invest in order to construct a deck that will stand a chance in gameplay. As much as the cards that are not on the reserve list can still be printed, the process is still done at a premium setting which means the prices for the decks don’t fall way below a set threshold which means the cards still remain inaccessible to some of the enthusiasts and players.

Many factors influence and drive the expensive nature of magic the gathering but none does it more than the secondary market. The secondary is controlled by market forces which means the laws of demand and supply are what control the prices and costs of the cards. Price for decks is virtually set by players and venders with a heavy consideration placed on the aspect of demand. Demand for the cards controls the cost of the decks which means the popular and high profile cards command a higher price which means players get to invest more if they wish to have the cards and enjoy the game.

Moving up the levels requires investment if you are to succeed

Unlike other card games where buying one deck guarantees that you will get effective gameplay, magic the gathering requires added investment in the cards when you move to the higher stages. If you are to participate in the gameplay at the highest levels, you need to have the decks with the cards that will give you a competitive edge and this requires significant input. Having a platform like mtglion.com to look towards when it comes to magic the gathering financing information is exactly what you need to make the right choice when it comes to which cards you need. The collectible portion command a hefty price tag and it is important to learn the valuable ones that you need to concentrate on. It requires investment to participate and win in sanctioned tournaments and more-so to have an impact in the competitive formats.

Rarity ensures the decks are expensive

The rarity of something always attracts interest and it is this interest that is cashed in upon. Considering the rarity of the valuable decks, it makes the game expensive since players and enthusiasts alike have to part with a sizeable amount to get their hands on the revered decks.

Spending on a deck that rotates out within a year makes the game quite expensive since it means an annual investment has to be made in order to maintain the gameplay at the highest level. Deck rotation therefore makes magic the gathering costly.

MTG has a niche market

Magic the gathering is unlike any other game in the market at the moment and this has made it command a niche market with a loyal following. Having a niche market means that every element from gameplay to collectibles will ultimately command a huge price tag.

Magic the gathering is extremely popular

This game is extremely popular across the world as it has millions of players around the globe. On basic theory, the more popular a platform is, the more engagement it gets and the more premium its services become.

Magic the gathering attracts people to play and this makes the game a premium platform which raises the cost of playing in return. People get to have fun with the game and make money off of it and this is the monetary element that the game brings across. In wanting to learn about the monetary aspect and financing information for the same, mtglion.com is the ultimate platform to visit.

All stories by: Tony Guo
Which Magic: The Gathering planeswalker are you
Investing In Magic: Lands