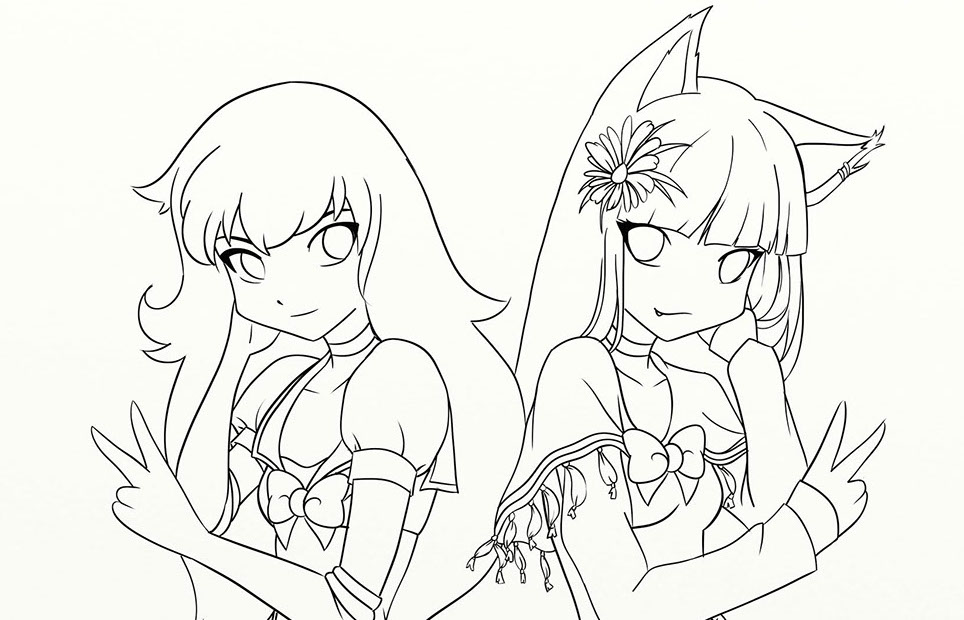 As a game player and lover, you are always looking for ways in which the game can be a bit better and interesting to you. In these desperate moments, whatever solution is available is okay, and the player is ready to try it out without caring for the consequences that might come along with it. Similarly, the players of Emblem Heroes have found reinstalling the game to be the best method to making the game better and exciting. Here are some of the reasons, compiled by Mgt Lion, that might be provoking their actions:

To Better their Team Composition

As you download the game, the characters assigned are different, and their random selection in every download is very much enticing. This has triggered its players and fans to delete and reinstall severally to acquire their favorite players and build a strong team on their side. Team composition of heroes is made better if your team has more of a five-star rating compared to one star rated heroes because they have more excellent abilities and powers.

Unlocking a Character is too expensive

If you have already installed the game and you need to acquire another character, you can only purchase them because they are not available for free. The currency required can take a long time to earn, and the only other option is to buy the characters using real world money.

Orbs are a form of a gaming currency used to unlock heroes by buying them in the game Fire Emblem. On downloading the game, you are required to go through a particular tutorial after which one is rewarded with quite a good number of free orbs. These orbs help the player summon a slate of heroes as their first set of players. This is mostly preferred because acquiring other characters later either takes a lot of time or you could get to spend a lot of money.

Every time you download the game, you are provided with different heroes, and they have a different packaging every time. They are packaged in different levels of potential growth, abilities, and equipment. With each download and selection of heroes, the player is likely to choose a more packaged hero compared to what they had picked in their previously downloaded game.

The Nature of the Game

Fire Emblem is among a group of games referred to as Gacha games. In these games, randomly generated outcomes form a significant part of the game. In this one, the heroes are allotted randomly after installation thus making it a Gacha game. Due to this, its enticing for its players to reinstall the game for better heroes and also to carry on with the already adopted custom of randomized games. A game that is not referred to as a Gacha game does not require randomized content thus another installation does not come with a better game. Therefore, players do not find the need of reinstallation.

Not much Effort is Required

After installation of the game and going through the first tutorial, there are free orbs, and these are what every player of the game is after. Because it is not with much effort that these initial orbs are obtained, it is wise and easier for reinstallation rather than playing and acquiring what is needed.

Also, with reinstallation comes the choice of having some of your favorite players with very high stats which becomes even more difficult as you progress into the game. This especially makes most players to prefer reinstallation rather than a game continuation.

The process of Getting New Characters

New characters are summoned using orbs and orbs have a complicated, tiresome and time-consuming method of acquiring. Due to this tedious process, the preference is reinstallation through which you may stand better chances of obtaining your favorite five-star heroes.

Acquisition of new characters stands at six percent which happens to be the highest possibility that you could acquire them while already deep into the game.

Though some players go to greater extents of making their games better and enjoyable by reinstallation and other available means, some stick by the game rules and move with it up to the end. Similarly, others do proceed with it but modify it between progress to suit their preferences, though eventually they also make it to the end.

All stories by: Tony Guo
See the Real Locations from the Hit Anime Movie “Kimi No Na Wa” (Your Name)
Top 10 Best/Most Powerful Magic: The Gathering Decks of All Time!