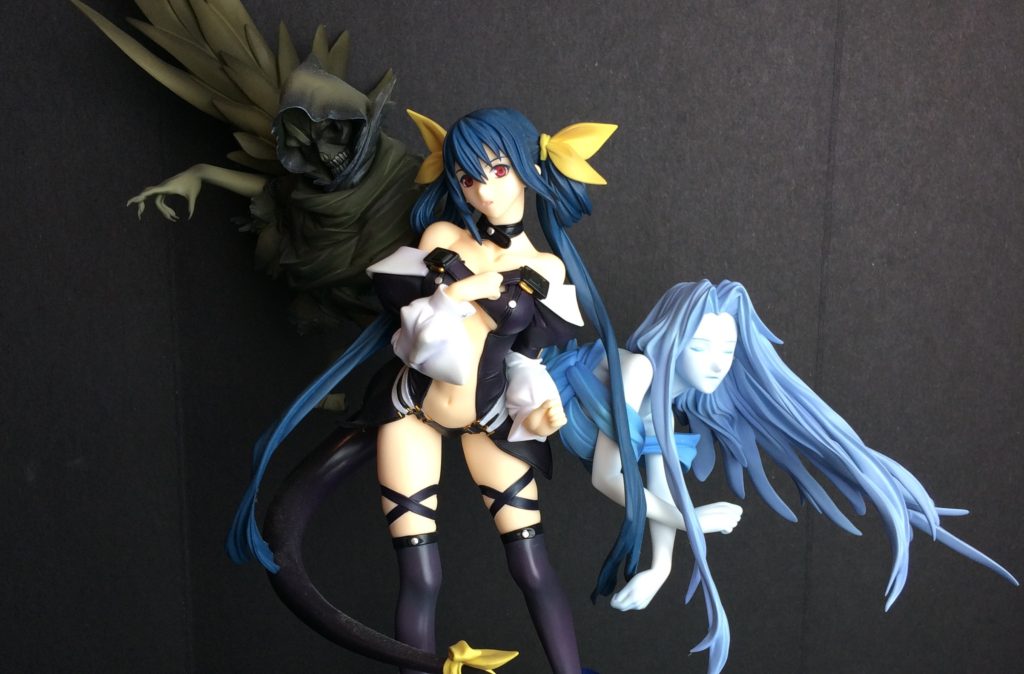 When I first watched Yu-Gi-Oh! on American television for the first time, I was perplexed that the people in charge of programming at 4Kids Entertainment had approved such a weird show. Not only was the name of the anime series bizarre, its storyline was seriously messed up and even after the first two episodes, I couldn’t wrap my head around the entire series.

Fast-forward to more than 18 years later, I still watch the episodes of Yu-Gi-Oh! with a lot of nostalgia because of how much I loved, and I still love the series. The game’s infectious enthusiasm still gets me to date and a day can breeze by without me either playing the video game or the card game.

To prove how good a series Kazuki Takahashi’s series was, it has managed to stand the test of time and almost two decades since it made a debut in the anime scene, the Yu-Gi-Oh! story is still going big and millions of people are still following the sequels attached to the anime series.

In this nostalgic blog post, I want us to take the journey down the memory lane of the iconic anime series and explore a few things that you might have missed about the series. Here are 5 facts that you didn’t know about Yu-Gi-Oh!

Yu-Gi-Oh! Started Out as a Manga Series

The reason why most people, especially in America don’t know this fact, is because the game was introduced as a TV series and the producers censored a lot of the dark side of the series to make it fit for consumption by children.

Seito Kaiba is a character based on a real person

Did you know that Seito Kaiba is actually a character based on a real person? Well, according to Yu-Gi-Oh! publisher Takahashi, Seito Kaiba was created when he was relatively new at creating manga series and was looking for someone to mentor him.

Through a friend, Takahashi meant an established Mangaka who was supposed to help the budding publisher to get started in playing Magic and Wizards which was the hot game at that time. The established Mangaka who was supposed to teach Takahashi how to play Magic and Wizards refused to teach the newbie how to play the game and instead asked Takahashi to only go back to him after he has collected 10,000 cards and this didn’t go down too well with Takahashi and this is how Seito Kaiba was born.

Slifer the Dragon, is named after a real person

Considered to be one of the most powerful sets in the Battle City of Arc in Yu-Gi-Oh! Egyptian God Cards had 3 cards: The Winged Dragon of Ra, Obelisk The Tormentor and Slifer the Sky Dragon. All these cards were very powerful and they needed 3 sacrifices for them to be summoned and they would swing the match in favor of whoever summoned them.

According to Takahashi, Slifer the Sky Dragon, was named after Roger Slifer who was one of the longest serving employees at 4Kids Entertainment who worked on the English club of Yu-Gi-Oh! anime. Interesting, isn’t it?

Yu-Gi-Oh! Is the biggest selling trading card game in the world!

Did you know that Yu-Gi-Oh! is the biggest selling card game in the world? Despite the anime series going through a lot of changes in the last two decades, the card game has remained pretty much the same and so has the love it receives globally.

Globally, Yu-Gi-Oh! only compares with the likes of Magic the Gathering and Pokémon Trading Card Game in terms of popularity and sales. By end of 2017, Yu-Gi-Oh! had sold more than 28 million cards globally which is a Guiness World Record. With the number of fans growing annually, the numbers are only projected to grow.

Want more fun facts about Yu-Gi-Oh, then follow our channels here at mtglion.com. We are the best local gaming store in Houston and we provide our fans with tips, news and insights about anime series, manga series, card games and relevant games.

If you want to stay ahead of the rest in matters collectible cards, manga series, card games, anime series and related stuff, then look no further than our way here at mtglion.com. Check out our MTGLion Youtube channel as well to remain informed.

All stories by: Tony Guo
Top 5 Things You Didn’t Know About Star Wars
Top 10 Reasons to Hire Runrex.com for Branding