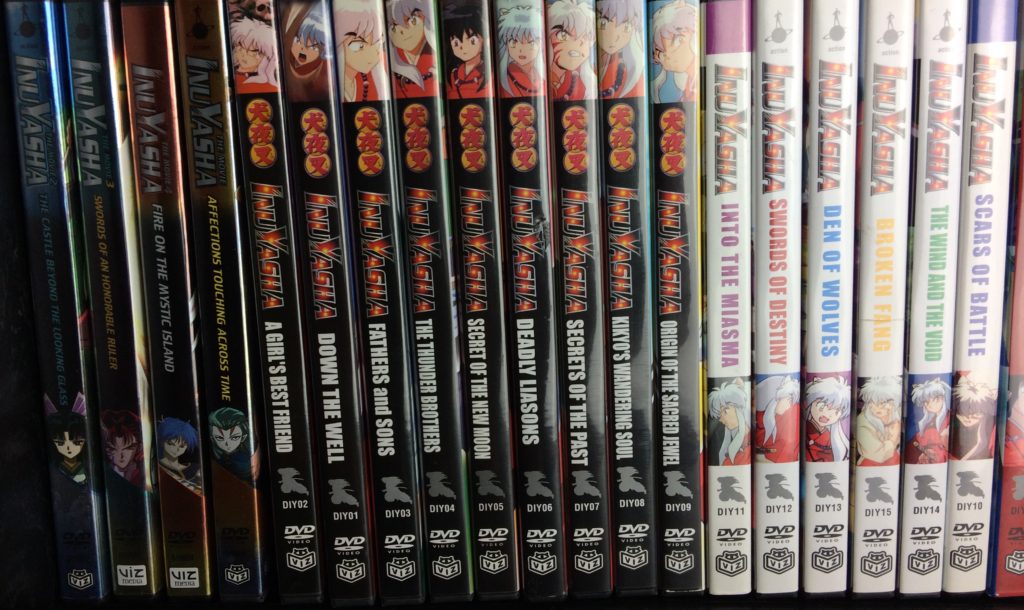 Few franchises are as popular in the world as Star Wars is. From its scintillating films to video games, Star Wars is internationally adored. Hardly can a day go by before you run across an article, a short video on Star Wars or run into someone wearing Star Wars memorabilia.

The series created by George Lucas, takes the viewers and fans into a galaxy far from our own and here, they will be taken through a journey where the good is constantly fighting the evil. The multiverse series has numerous characters spanning across all the iterations of the franchise since 1977.

With so many characters and details in the series, there is a possibility of missing out on a number of details about the series. Here at MTG Lion, we understand that there are very many little known facts about Star Wars and want to explore some of them today. Here is a list of the top 5 things that you didn’t know about Star Wars;

Top 5 Things That You Didn’t Know About Star Wars

One of the most iconic footages in Star Wars, is the opening floating text that opens A New Hope. TO create this special effect, 2 foot wide die cut yellow letters were placed over a 6 foot long black paper background and a camera made slow pass over them to mimic the crawl.

This seemingly easy action took the filmmakers more than 3 hours of constant filming and adjusting of the angles until the best possible outcome was arrived at. Even after filming was over, there was an extra 2 days of editing which was aimed at giving the best possible opening text crawl that Star Wars is synonymous with.

It took 4 male actors to portray one Vader

Ever wondered how big a presence Darth Vader is? Well, to successfully portray him, it took the casting of four men to successfully create Darth Vader. The physicality is that of six foot five bodybuilder David Prowse and his stunt double Bob Anderson, who is a professional fencer. The voice on the other hand is that of the great James Earl Jones while the façade of Darth Vader or the face, is that of Sebastian Shaw.

You can imagine how difficult it is to merge all these aspects just to come up with one humongous character with quite the presence.

Seven men were used to portray one Jabba the Hutt

If portray Darth Vader was difficult, then the job is almost double the tedious in portraying Jabba the Hutt. Jabba the Hutt took seven men to bring to life on the screen. The seven included three puppeteers who were inside, one person outside who was incharge of radio controllers for the eyes, another person bowing cigar smoke up a tube from under the stage and the last one working bellows for the lungs.

Han Solo was supposed to die in the original series

In the original script of Return of the Jedi, Han Solo was supposed to die at the end of the movie in his heroic raid on the Death Star. This was however reviewed and Han Solo survived to see another sequel of the popular series. The exact reason behind the massive change in the script of the movie is not known to the public.

When filming the now infamous trash compactor scene, they used real garbage which had quite the stench. While on set, Mark Hamill who plays Luke Skywalker in the movie, was forced to hold his breath for so long that he ended up rupturing his blood vessel on the side of his face.

Want more fun facts about Star Wars and other popular classic series? Then follow our channels here at mtglion.com. We are the best local gaming store in Houston and we provide our fans with tips, news and insights about anime series, manga series, card games and relevant games on a regular basis.

We have unending and engaging content on the classic series which we all loved and you sure will love the work we put out there. Interact with us and follow us on out MTG Lion Youtube channel and together, we will relive the memories of the games and series that shaped our childhood.