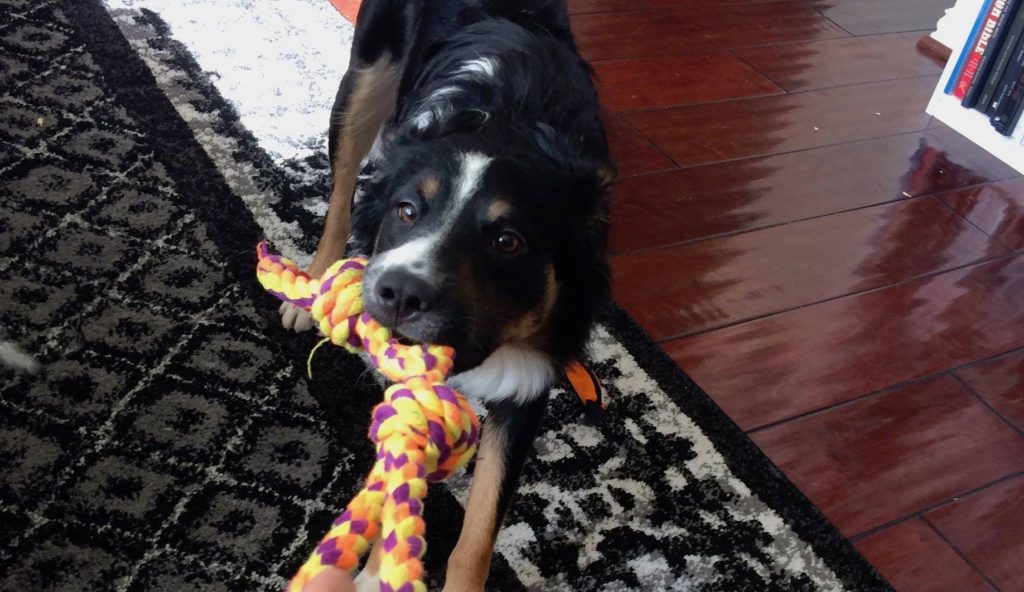 Top 5 Things You Didn’t Know About Spirited Away

Spirited Away is not only an academy winner, it put its creator Hayao Miyazaki on a pedestal and made him an international superstar. Japan’s highest grossing movie of all time, Spirited Away captured the hearts and souls of people from all walks of live around the world because of its enchanting storyline.

With a very rich plot and well developed characters, it is not surprising that the film performed so well and even got an academy award. The 2001 film left a legacy which lives on close to two decades later. What made the movie to be such a blockbuster?

Spirited Away Had no Script

Yes! Despite the fact that the movie seemed to have such a well-researched plot and developed characters, it in actual sense didn’t have any script. According to Hayao Miyazaki, he didn’t have enough time to create a start to finish script for the film. Instead, he opted to develop the story one storyboard at a time.

The filming therefore started long before the storyboards were completed. The story therefore develops organically at the pace of the creator and this explains why it is so captivating. There was no hurry in making it- it almost feels like the film creates itself over time.

All the work you see on the film, is Hayao Miyazaki’s

From writing the story, directing the filming to the actual designing of the storyboards, Miyazaki did everything that you see on the movie. Every single detail that is seen on the movie is the work of one man and his vision to create a story that appeals to the millions who will watch it.

Miyazaki had an eye for detail

One of the reasons why Miyazaki is such a revered filmmaker, is his eye for detail. Miyazaki creates hyper-realistic creations and this stems down to the close attention he pays to detail. Be it a strand of hair, dirt at the bottom of feet, a scratch on chopsticks on a zipper reflecting light, Miyazaki tried his level best to capture all the details.

The close attention paid to the details when creating the storyline plays a very important role in developing the characters. Without the small details, the film would have lost its organic feel and it would have been generic and chances are, it would not have made it past the cinemas in Japan.

To ensure that the actions portrayed are as accurate as Miyazaki wanted them to be, he personally oversaw the animation of the characters and specially instructed the animators to use various animals’ movements and natural movements to achieve whatever motion he was looking for. So obsessed was Miyazaki with the natural movement of animals that the crew had to once go to vet’s office to film a dog’s mouth movement.

Spirited Away Holds a Number of Box Office Records

So successful was Spirited Away that it holds a number of box records to date. Upon release, the movie earned more than 30 billion yen which was a record previously held by Titanic at the box office. This earned the movie international status and soon enough, people all over the world were thronging in cinemas to catch a glimpse of the iconic movie.

If to date you have never watched the film, then perhaps you should watch it today to understand why it is so revered worldwide. If you have watched it, it wouldn’t hurt to take the journey down the memory lane and watch the iconic movie again today.

Want more fun facts about Spirited Away and other popular classic series? Then follow our channels here at mtglion.com. We are the best local gaming store in Houston and we provide our fans with tips, news and insights about anime series, manga series, card games and relevant games on a regular basis.

We have unending and engaging content on the classic series which we all loved and you sure will love the work we put out there. Interact with us and follow us on out MTG Lion Youtube channel and together, we will relive the memories of the games and series that shaped our childhood.