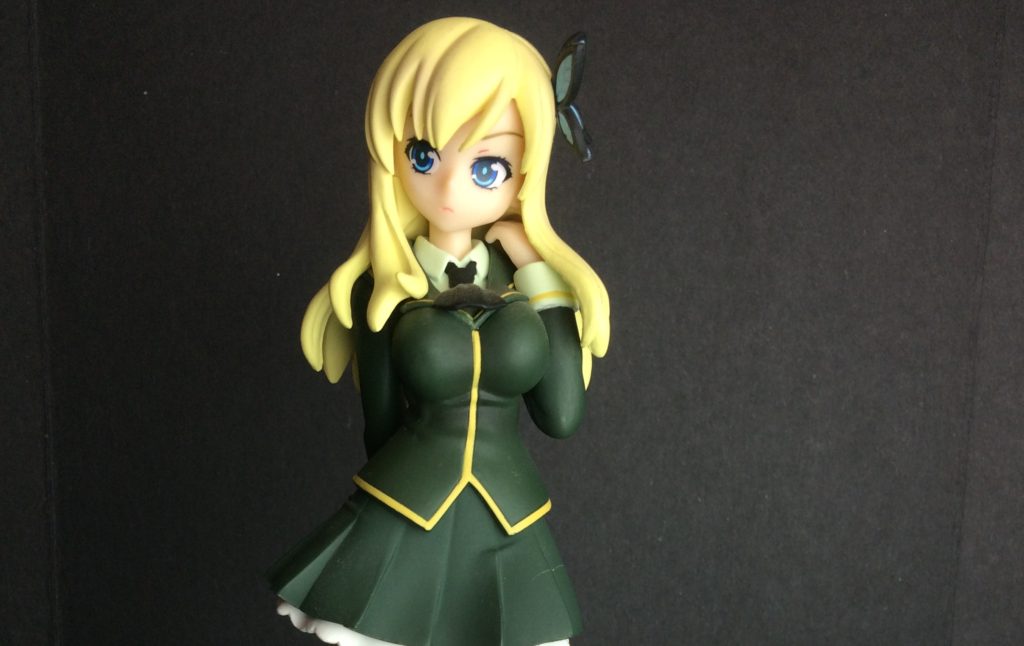 We watched it grow to become a popular video game, watched it spawn into a TV show, a trading card game and countless other memorabilia. All along, Pokémon has captured the imagination and attention of children globally leaving them wanting more after every new edition.

Top 5 Facts That You Didn’t Know About Pokémon

Pokémon is based on a real hobby

Yes, the premise of Pokémon is based on an actual hobby- the hobby of bug collecting. According to the original series creator Satoshi Tajiri, a lot of his early works including Pokémon were concepts heavily based on his adventures and hobbies as a child.

He enjoyed bug collecting when he was young and this is the genesis of Pokémon. It is not surprising therefore that the game has a very authentic feel to it because Satoshi tried as much as possible to create something that replicates his inner childhood imagination. Whatever form of the game you are looking at, you can see the aspect of bug collection. Be it in the graphics or the gameplay itself, there has to be some aspect pointing back to the early hobby that inspired the creator.

Pikachu went on a diet and lost a lot of weight

The original Pikachu was very chubby. As the years flew by, he almost seemed to lose a pound every single year. The Pikachu of today looks way more fit with lean muscle and an element of proportionality from top to bottom.

The popular theory explaining Pikachu’s loss of weight, is that Pikachu being the face of the company had a massive influence on children and him losing weight over time, makes him a role model and advocates for weight loss among children and teens.

Pokémon is worth more than $15 Billion

Yes, Pokémon is one of the most popular and bestselling brands in the world and it is not surprising to see the net worth of the company hovering above the $15 billion mark. Pokémon has stood the test of time and in the 20+ years that it has been around, it has amassed fans globally and the numbers are only increasing.

From the video game, TV series, card game to the sale of various Pokémon memorabilia, there are very many avenues through which Pokémon rakes in millions annually. The game’s ability to constantly appeal to both the new generation and nostalgically attract the older generations, has put it on a pedestal and has seen it become a global brand worth billions.

Pokémon eat each other! Humans can eat them too

Throughout the anime series, we see humans eating various types of meats. There is literally no explanation where this meat comes from and the only logical explanation is that there are domesticated Pokémon that humans eat.

It is also evident that Pokémon eat each other in a food chain. The best example of this is seen in the very first episode of the anime where we see a Pidgey preying on an unsuspecting Caterpie devouring it. This is a proof enough that the Pokémon are cannibals.

Pikachu’s name is a combination of Japanese onomatopoeia

Ever wonder where the name Pikachu comes from? Well, it comes from a combination of two Japanese onomatopoeia. The first is the onomatopoeia for sparkle in Japanese which is pikapika and the other is the sound of squeaking which is Chu Chu. Now you know what our little friend’s name means.

Want more fun facts about Pokémon and other card games? Then follow our channels here at mtglion.com. We are the best local gaming store in Houston and we provide our fans with tips, news and insights about anime series, manga series, card games and relevant games.