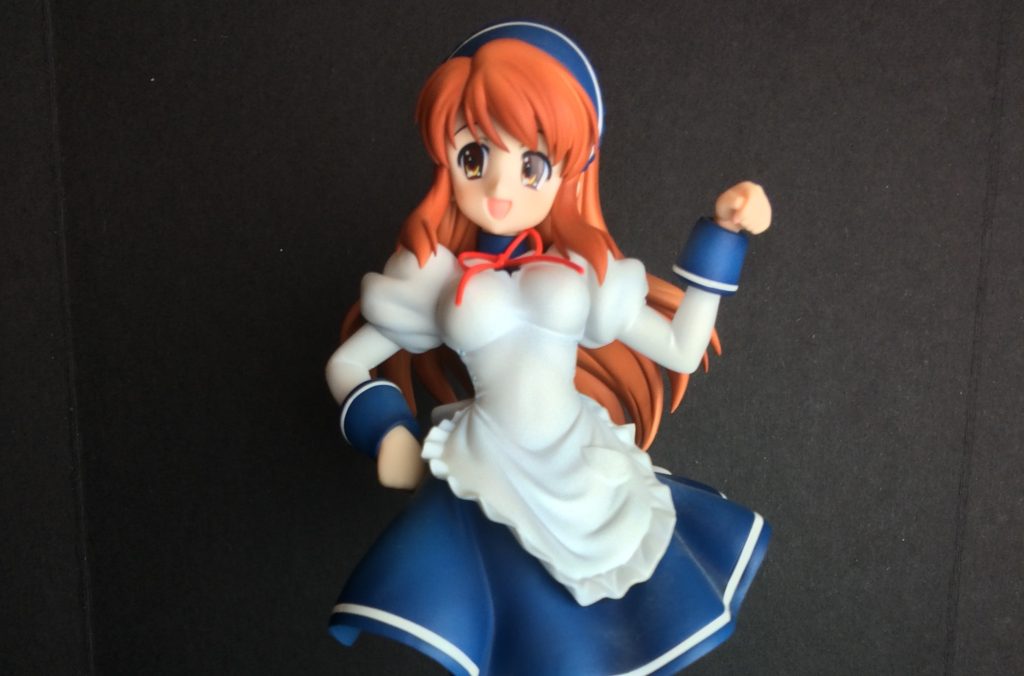 CardFight!! Vanguard is an international popular trading card game which was published by Bushiroad back in 2011. Although it made a relatively late entry into the already saturated market of Trading Card Games, CardFight!! Vanguard has done pretty well attracting millions of players globally.

Originally created by Mangaka Akira Itou, the game has become an international phenomenon. Available in Japanese, English and other major languages, CardFight!! Vanguard is set to overtake the traditional trading card games big boys as the most loved and played TCG in the world but that will take some time.

Here at MTG Lion, we are ardent fans of CardFight!! Vanguard and love its gameplay and the premise on which the game revolves around. We love the dynamism of the game, the easy customization and a number of other attributes which the traditional card games haven’t quite adopted.

Top 5 Things That You Didn’t Know About CardFight!! Vanguard

The Card Game was originally a Manga Series

One of the many reasons why many people easily fall in love with CardFight!! Vanguard is the fact that lady luck plays a role in influencing the outcome of a match. Irrespective of how powerful your field might be, it sometimes comes down to luck for you to win a match.

This element combined with the deck that you have, will have a direct influence on the match. Unlike the other games where the deck holds all the cards literally when it comes to influencing a match, CardFight!! Vanguard adds a twist with the element of luck.

Although this sounds like a contradiction of the above stated point, it is true that if you have knowledge on how to control your field and understand the in-game maths, then you might end up not needing luck to win in the game. Let me expound on that point;

On in-game maths, you’ll need to remember the numbers whenever you hit an opponent as you will need this information later on in the match. For instance, if your deck has a Crossride, knowing that you should keep the 80000 boosts in your hand to be able to hit, will make the difference between you winning a match and losing a match.

As seasoned CardFight!! Vanguard players, we have come to the realization that perfect guards might be overrated after all. As much as they are important in the game, they are not needed that much and just two or three of them in a deck are more than enough.

A lot of people often focus on not feeling bad for having to ride with perfect guards instead of focusing on having better cards to ride with.

Want more fun facts about CardFight!! Vanguard and other card games? Then follow our channels here at mtglion.com. We are the best local gaming store in Houston and we provide our fans with tips, news and insights about anime series, manga series, card games and relevant games.