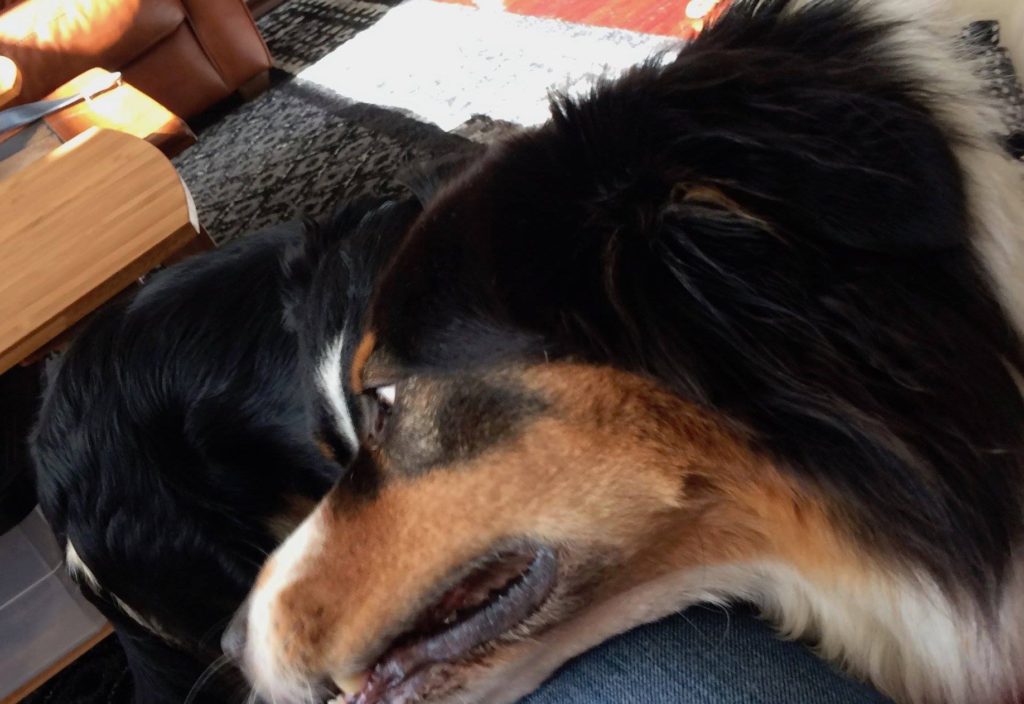 When it comes to tactical role-playing games, Fire Emblem takes the cake. As a franchise, it is very popular and its popularity is bound to go even higher going into 2019. Given how extremely tactical as a game it is, it is no surprise that it has some very strong female characters. This article will look to shine the spotlight on ten of the strongest of these female characters going into 2019 and how they have shaped the game.

She first appeared on Fire Emblem 1 also known as Fire Emblem: Shadow Dragon. Her humanoid appearance might not look all that but being a shapeshifting dragon means that she is one you don’t want to cross. Given that she most often than not shows up as a purveyor of wisdom makes her an important asset in the battle field apart from her undoubted prowess when it comes to fighting. She is definitely worth being considered as one of the top female Fire Emblem characters.

She is featured in the Fire Emblem Awakening title. When compared to the other girls in the series, she is quite young but despite her age, she has excellent sword skills, fantastic stats and she is highly determined. She attempts to go back to the past using portals in order to prevent a future where Grima, a powerful evil being, has been resurrected and can’t be defeated since that future is without one of the Fire Emblem Gemstones. Her story is inspiring and she deserves to be mentioned as one of the greatest female characters in the game.

The move by developers to allow players to create their own custom avatars has proved a masterstroke and it has helped in making the game more interesting. However, the female Corrin still remains one of the most popular characters in the series as you can customize her to your tastes. She also has the ability to both yield swords and transform herself into a mighty dragon. If you happen to choose her over the male version then you will find her worth it, another one who is worth being considered as one of the top female characters in the series.

She is from the Fire Emblem: Fates which is a title with quite a lot of female characters but there is a line of thought that she may be one of the best there. She is popular mainly because of her weird brother/sister complex and stunning looks which does her no harm in the popularity stakes. Brandishing an axe so large that it is nearly her size and riding on a Wyvern, she is not just looks but also a very tough and fearsome warrior. Her importance on keeping her brother or sister depending on your choice, Corrin, safe and all round contribution makes her one of the great female characters

She is featured in the title Fire Emblem: The Blazing Blade. She is affectionately known as Lyn by her fans and she was the first female character those of us not from Asia got to know as she features in the 7th title of the series, which was the first one that really got through to us not from Asia. She has fantastic sword skills as can be expected from a Lord Class, and her sword skills become even better once she acquires the legendary blade Mani Katti. In fact, her sword skills become the best of any character in the game. She is so good that she has featured in other Fire Emblem titles which just goes to show how impressive she is.

These powerhouse is from the title Fire Emblem: Fates which is one of the most complex titles with a large story and multiple possible endings and paths available to take. Her stunning long blue hair and mystic make her one of the most easily recognizable girls in the series. Her ability as a songstress makes her a valuable asset in the series as her singing can enable a unit to get another turn and be able to act twice, this is invaluable in the battle field and makes her yet another very impressive female character in the series.

She is from the title Fire Emblem Echoes: Shadows of Valentia. You don’t expect a priestess to be this tough and this makes her a dangerous prospect to come up against. This is because she comes wielding both a small dagger and tomes making her lethal both from long range and up close. Her blend of a tough past, humility and toughness makes her worth considering among the top female characters in the Fire Emblem series.

She does not only appear in the title Fire Emblem: Shadow Dragon title, but she is a recurring character in the series as she appears in every title apart from Gaiden which just goes to show how much of a character she is. She normally acts as a guide, an arena host and most popularly a merchant and she has a wide variety of armaments and weapons depending on the title in the series she is featuring that makes her quite a force in the series and definitely worth being in this list.

The above female characters have definitely had an impact on the Fire Emblem series and without them this series will be the poorer for it. They definitely deserve to be listed among the top female characters in the game especially going into 2019 where their impact is bound to be felt even more. As usual mtglion.com is the place to be for more on this and much more, give them a visit.