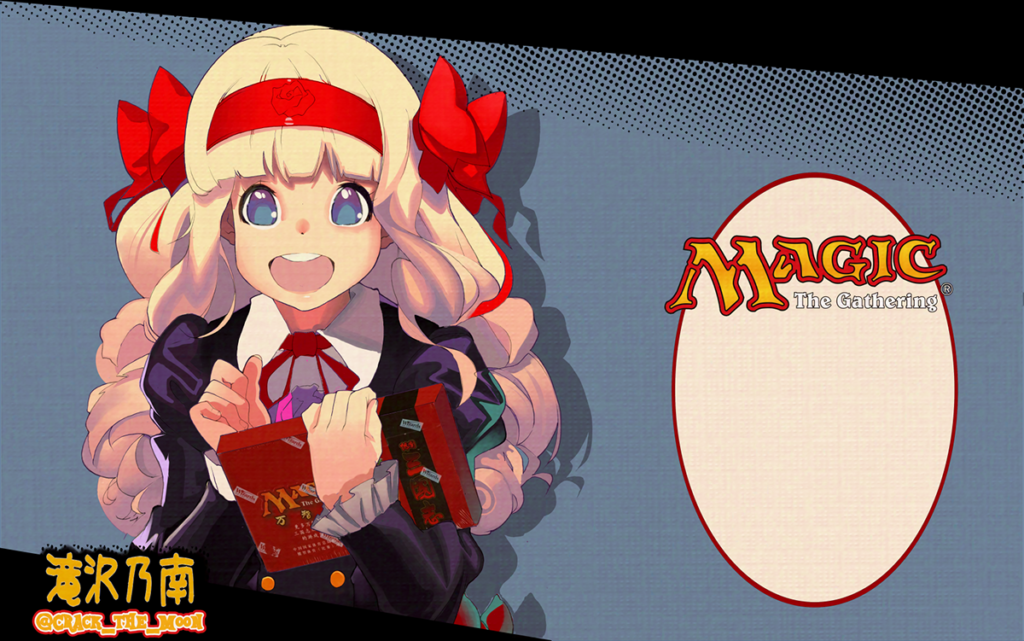 Betrayal is an act that most people find unforgivable despite all the virtues taught in our environments. In anime, it always seems to occur in a unique, huge and queer way and when least expected. Betrayal occurrences can bring out the worst in people, and most consequences erupt in some pretty intense wars, battles, and tragic deaths. For that reason, most gaming fans agree that betrayal opens up the way for the best revenge in anime. The most epic anime betrayals usually present a model with the form of a hero turning into a villain or an innocent character revealing an unusual hidden dark side. Below are some of the top anime betrayals provided by Mtg Lion ever witnessed in the anime world.

Griffith Sacrifices The Band Of Hawk in Berserk

In the anime Berserk, Griffith who is a lead character leads the Band of the Hawk, a group of mercenaries appointed by the king to lead the fights in important wars that swayed the outcome of the Hundred Year Battle. Their journey to conquering the enemy is cut short when Griffith’s love affair with the princess results in him being imprisoned and tortured. The group, Band of the Hawk, suffers without acute leadership, but they eventually recover well and timely enough to save their beloved leader. None the less, when they finally reach Griffith, they realize he is a shadow of what he used to be. Even worse, during the rescue mission, Griffith evolves into his Crimson Behelit, again a very unusual act of betrayal. Griffith sacrifices the Band of the Hawk in which he is later reborn as the God Hand, Femto.

Bertolt And Reiner Reveal They Are Titans

Titans are creatures that pose a major threat to the human race according to Attack on Titan. Back in the year 845, titans which are visualized as giant creatures breach a wall meant to keep them away from humans due to a hole built by two special titans, the Colossus and Armored Titans. It resulted in the deaths of many people including Eren Yeager’s mother. After a few years, Eren trains with other humans in preparation for the war against the Titan invasion. He befriends Reiner and Bertolt, the two individuals who seem to have an inner hatred towards Titans. During the war, Reiner reveals that he and Bertolt are Armored and Colossus Titans responsible for the breach at the wall and the cause of his mother’s tragic death. Unbelievable!

Aizen Sosuke is well renowned for being the main antagonist in Bleach. He first appears as a reserved individual. His mild-mannered personality earns him a captain position in the Soul Society military. Despite being a desired leader to many, he abandons his loyal position and further extends his betrayal by returning with a rival army to stem a war against the very Soul Society that nurtured him.

To the ordinary person’s eye, Grell is nothing more than Angelina’s butler. However, little known to people, both Grell and Dalles are the killers behind jack the ripper attacks in Black Butler. Later, when things turn sour, Grell takes a battle against Ciel who Angelina has motherly love for; and becomes a distraction hence Grell decides she is of no use to him. He swings his death scythe to betray and kill Angelina.

Utena and Anthy are two great friends that have come from way back. Akio, Anthy’s brother, is power hungry. He manipulates Anthy, tagging the two friends to turn against each other. Akio reveals that Anthy is a witch in which Utena fails to believe him. Anthy reveals her true nature by stabbing Utena in the back.

Arashi Leaves The Dragons Of Heaven

In the narrative, the dragons of heaven and earth are two distinctive groups destined fight each other in a battle supposed to determine the existence of humanity on earth. Arashu, a heaven member, falls in love with Sorata. During a war, Sorata nearly kills himself as he tries to defend her. In a bid to prevent such self-sacrifice, and love, Arashi betrays the dragons of heaven and joins earth.

Archer Kills Himself In Stay Night

In stay night, Archer is an older Shirou Emiya. His purpose is to prevent the world from being stricken by imminent danger. Archer betrays his younger self by making a contract with the universe to enter a parallel tie line and kill himself.

Walter appears as an old man who is Integra’s butler. He is then rejuvenated into a younger and stronger version of himself. He makes his return as the angel of death which in turn sounds like a huge betrayal and shock to Integra who helped him transform for his own good.

Uchiha clan was founded as a symbol of peace in Naruto. As time passed, the desire to overthrow the lasting leadership grew by the day. Itachi, a clan member, made a pact with the rival clan and in return, his brother and himself would be safe from the extinction.

Viletta is a nightmare in the Britannia Military. During a mission, she gets shot and gets into amnesia after being rescued by a resistance member Kaname. She eventually falls in love with Kaname and marries him. Her memories return and she quickly realizes she has been on the wrong side. She turns on Kaname and kills him.