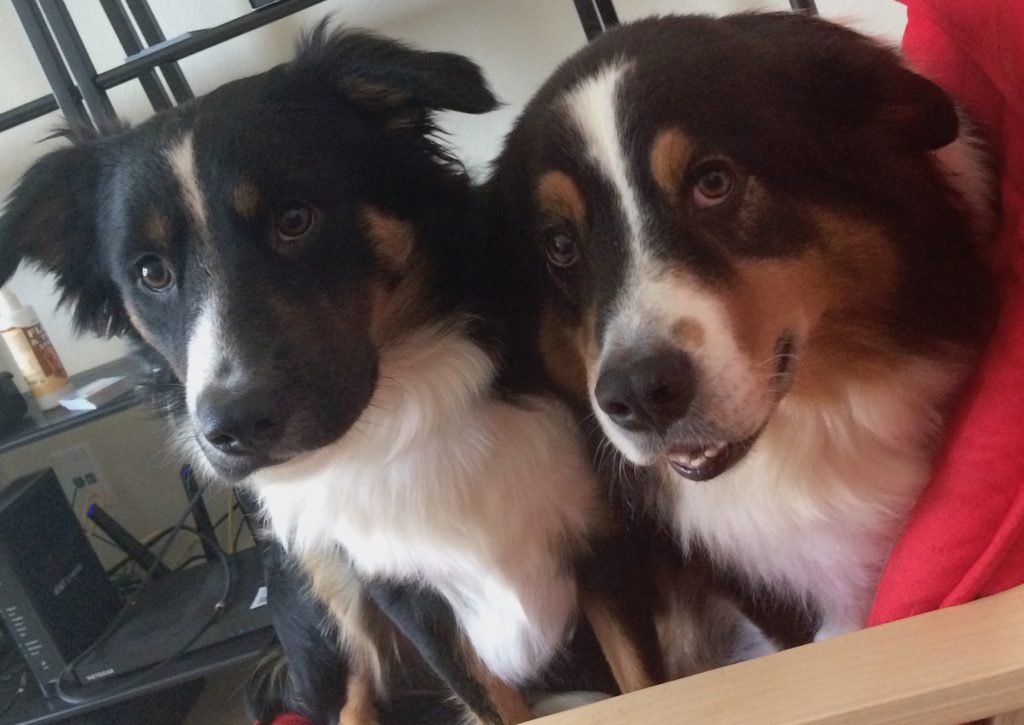 Betrayal in anime as in real life usually catches all of us, the watching public, by surprise and we all end up feeling hurt and lied to. Its result can be quite devastating with deadly and intense battles sometime ensuing from the acts of betrayal. However, sometimes betrayal in an anime setting usually just end up laying the ground work for some epic revenge missions in that particular anime. Betrayals can be of different types, sometimes in the form of a hero turning into a villain or a seemingly innocent character revealing a hidden darker side to their character. This article will look to highlight ten of the most explosive anime betrayals going into 2019.

In the anime Attack on Titan, Titans are pretty destructive creatures that are a huge threat to human kind. Humanity, by creating super large walls around their home kingdom, had been able to keep these creatures at arm’s length. In the year 845 however, huge armored titans were able to breach this firewall thrusting all humanity into danger once more. Eren, the main character having seen his mother eaten up savagely by the titans joins the army to take them down. Along the way he teams up with Reiner and Bertolt, who also seem to share his hate for titans. However, when Reiner reveals that he alongside Bertolt were actually the colossus and armored titans that breached the wall, it’s a staggering betrayal that has Eren enraged.

Berserk: Griffith sacrifices the Band of the Hawks

Band of the Hawk is a group of mercenaries recruited by the king, and they end up tilting the outcome of the Hundred Year War in their favor. Their leader, Griffiths, however has an affair by the princes and is arrested, imprisoned and tortured. He is eventually rescued by the rest of the Band of the Hawks. However, it seems all the torturing may have taken its toll as they find that he is just a shell of his previous self. Griffiths shockingly sacrifices the band, by activating his Crimson Behelit, in a bid to be reborn as the God Hand, Femto.

Aizen, the main antagonist on the anime Bleach, initially portrays himself as very reserved and mild-mannered. He is held in high regard and admired by Shin’O Academy students and Soul Society officials alike. However, we begin to see a glimpse into his dark side through his actions as he takes over the leadership of the Soul Society military and becomes captain. His first act of betrayal is when he abandons his post out of the blue and destroys any sense of loyalty to his community. He then goes a step further by returning with the rival army of Arrancar to fight the Soul Society.

Walter is initially an old man, working as a butler for Integra. Even in his old age, he can still be able to take on vampires with relative ease. In the anime, he is captured by the Captain and is put through a rigorous process that ends up transforming him into a younger, stronger and more advanced version of himself. When he returns he seemed to have forgotten the meaning of the word loyalty as he reveals to Integra that he is in fact Millenium’s new secret weapon, known as the Angel of Death. A stunning betrayal of their friendship.

Villeta Nu is an elite Knightmare Frame pilot fighting under the Black Knights with the hope that she will one day earn the real title of nobility despite the fact that she holds the title Knight. She ends up suffering memory loss after an encounter with Lelouch. Her memory loss mean that she becomes virtually another person and takes up a different name. Kaname Ohgi, the leader of a Japanese resistance cell, takes her in and cares for her. The two slowly develop feelings for each other and eventually get married. However, when she regains her memories she is not into the fact she is married to the enemy. She ends up shooting and killing Ohgi, then she escapes.

This was an extremely painful betrayal to witness. Utena fights in the Ohtori Academy duels to defend Anthy and free her from her abusive fiancé. In the midst of the duels, the two become close friends and the fact that more and more duelists seek to use the Rose Bride, Anthy, for their own selfish gains. However, as the storyline develops, a darker side to the hitherto shy Anthy begins to surface to the extent that we learn of an incestuous relationship between her and her brother. Utena continues to ignore all the evidence stacking up against Anthy, up until she stabs her in the back.

When we first encounter Moeka in the series she is a shy and reserved individual who mainly communicates through texting. She ends up joining Okabe, who is working on some time travelling technology with his crew. Moeka, who all along was working to ensure that Okabe and company don’t finish their time travelling project, ends up storming Okabe’s lab together with a group of mercenaries and she ends up shooting Mayuri in cold blood.

Sailor Scouts is an all-female group of guardians in this anime. They are extremely close and tightly-knit and support each other in every way possible. Among the Sailor Scouts is Sailor Neptune and Sailor Uranus who are sort of like the black sheep of the group. They end up changing camps, betraying the Sailor Scouts and joining Sailor Galaxia in a complex plot to steal Galaxia’s Star Seeds. This betrayal results to a number of deaths from both camps, a costly betrayal indeed.

This betrayal is one of the most shocking and unexpected of all anime betrayals. Kyubey is a seemingly adorable, cute and charming cat-like creature. It is exactly the sort of creature that you’d assume little girls will find hard to resist and this is exactly what happens. Kyubey is able to entice little girls with the promise of becoming “messengers of magic”. However, this offer isn’t what it seems and those girls that end up signing onto this contract end up turning into witches if they fall into despair. Death and hurt ensues from this betrayal.

This betrayal centers around the Uchiha Clan and the coup d’état that was meant to overthrow the Third Holage and his administration. This as can be expected was not a unanimous decision among the clan with some viewing it as ill-advised. Itachi is presented with a couple of options of which he chooses the one in which the whole clan is wiped out with only his brother, Sasuke, being spared. It’s a staggering act of betrayal that leads to a chain of events that sees Sasuke himself betraying his friends in order to become stronger in his bid to avenge his fallen clan members.

The above are some of the top anime betrayals going into 2019 with more on this and much more to be found on the always reliable mtglion.com.

All stories by: Tony Guo
Pokémon Tournaments Near Me: Why mtglion.com is the Best?
Top 10 Fire Emblem Female Characters in 2019