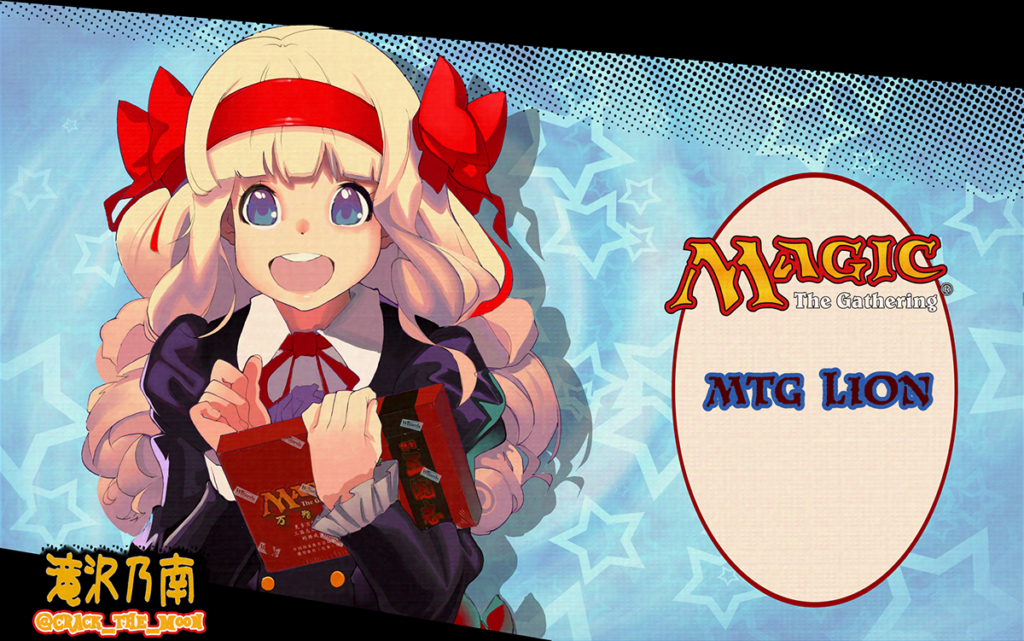 Anime battles are usually intense and bloody. For this list of the top 10 anime battles, we at MTG Lion have searched for the most action-packed and fan-pleasing battles in the history of anime. These battles have been selected from hundreds of possible top contenders. Thus, if you do not see your preferred battle here, do not be disappointed, that does not mean it was not an epic battle, it just missed the cut by a bit.

One Piece is known for being home to some of the best battles in the world of anime. However, we have decided to settle on the battle between Captain Luffy and Rob Lucci. The battle took place because Luffy wanted to save a member of his crew from execution at the hands of the World Government. After a series of actions, it leads to one of the most badass battles in the history of anime. However, more interesting is the ideological conflict and battle for justice that inspires this fight.

The battle took place in the Naruto anime. This epic battle took part as a form of initiation ceremony. To become a ninja, Rock Lee was forced to fight a student, in a battle that usually ended badly for one of the parties involved. One of the most epic battles that took place for this purpose was that between Rock Lee and Gaara the Sand wielder. This fight was premised on Lee’s determination despite possessing no ninjutsu skills and Gaara’s tragic past.

The battle took place in the Cowboy Bebop anime. In this fight, former friends turned bitters foes battle it out in one of the most epic anime battles ever. The fight is between Vicious, the leader of the Red Dragon Crime Syndicate and Spike the Jeet Kune Do bounty hunter. The fight takes place in a manner to suggest that the two have no personal concern for their lives.

This list would not be complete without mentioning the epic battle that took place in the Naruto anime. This battle was an epic conclusion to the anime before Shippuden the sequel series kicked things off once more. The battle began when Sasuke made the decision to abandon his village to go seek power. As the argument escalates, the two realize things will never be the same and they to exchange blows.

This battle between the two took place in Dragon Ball Z. The battle between Goku’s son and the ultimate android was epic. With Goku unable to beat Cell, Gohan steps up to assist his father. At first, it seems like a sure suicide mission. However, his inner rage helps to transform him into Super Saiyan, thereby helping win the battle. Coupled with Goku’s death, this is quite the battle.

The fight, which took place in ‘Bleach’, had been a clash in the making for quite a while. In the series, Ichigo crossed swords various time with Ulquiorra, a ranking member of the feared Espada. However, the final battle is epic, when the two ascend to their highest forms, resulting in one of the bloodiest battles in anime.

These two antagonists have been in a few battles, all of which have been epic each time. The battle was basically the embodiment of sin going up against one of the greatest protagonists in anime. This is simply a battle that has no equal.

This is another battle, which took place in the Dragon Ball Z series. This battle between the Super Saiyan and the shape-shifting alien tyrant on a dying world is a battle that is well known in the world of anime. The duel that destroyed an entire planet will never be forgotten. However, Frieza ends ups falling to the awesome power of Goku.

This battle took place in the Shippuden series, it was a battle that the fans of Naruto wanted to see and it did not disappoint. After undergoing some tough training, the much beloved blonde Ninja took on the head of the Akatsuki organization. This was the man that was responsible for the destruction of Naruto’s master and his village. The battle between two ninjas will have you on the edge of your seat.

This battle, which took place in Dragon Ball Z, has no equal in the world of anime. The battle between Vegeta and Goku, the two eternal rivals, takes place when they meet for the first time. If you love anime, then you will no doubt agree that this fight was quite awesome. It involved been struggles, mountain-crushing blows, and the unforgettable Giant Ape transformation.

Do you agree with this list? We are sure there are many other battles that caught your attention. However, these are ten with settle on after wide consultations.