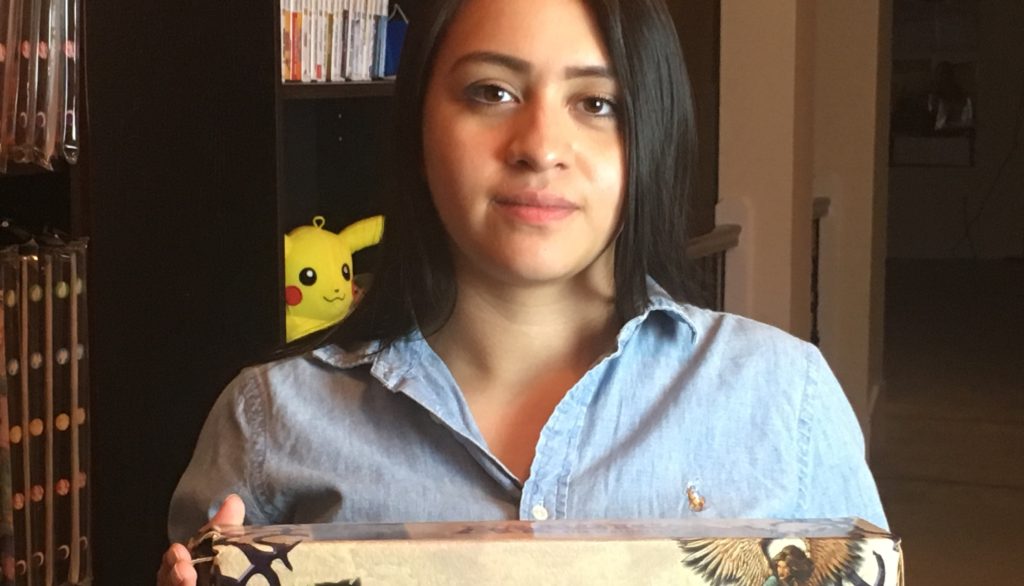 I am always happy to pm and respond to comments and even make videos if you guys have something you want to discuss.  Recently I received a few PMs requesting me to go into more detail about a video where I said you could be very successful speculating commons and uncommons.

I made a video and watched it.  It was too similar to the video I already posted and there was not enough math.  For math’s sake, a written article is much better.

Let’s take a look at two uncommon I speculated heavy in.

Now let’s look at some commons

I also have many copies of cards that I may never use again and that did not rise in price at all.

When speculating commons and uncommons pick something you can live with a lot of.  That is my philosophy.  If the card becomes unmovable will I still be okay holding onto that many copies?

Now onto what you are waiting for, my picks.

If you can get these cheap I would

There are many more.  You can always ask in the comments or PM.

All stories by: Tony Guo
Finding the best Speculator on Youtube.
Too good to be true, maybe….