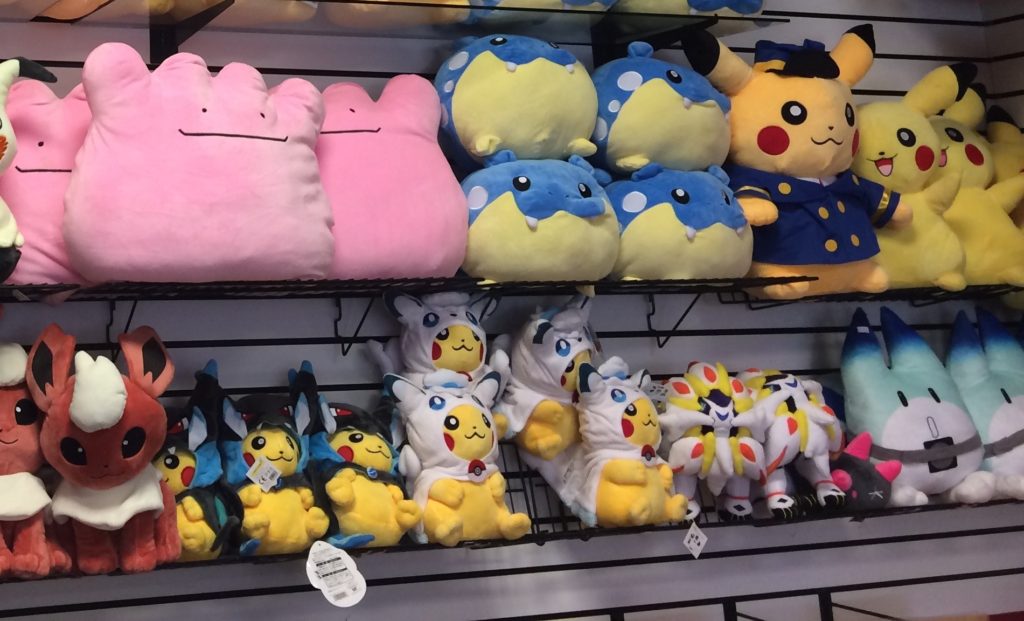 Pokémon and Yugioh trading card games, TCG, are two of the most popular collectible card games around. These card games have seen their popularity skyrocket over the last couple of years as they have spread to places where the people didn’t know about them and broke new ground. This is a testament to how engrossing these games as their popularity continues to soar as more and more people get to know more about it. Although these two games are from the same category, they are actually quite different and this article will look to highlight ten of the top differences between them.

Differences in set rotation. This is another major difference. In a nut shell, once sets are rotated in Pokémon, then the deck of cards literally become useless. This means that you can only use decks for a limited period of time with rotation being done sometimes within months. This is something that can even see you disqualified from Pokémon tournaments and it is one that players find really annoying. This is of course not the case for Yugioh which has no such restrictions making this yet another top difference.

Differences in costs and prices. Players will attest to this that when getting started on Yugioh and buying all that you need to get going then you will find that it a lot more expensive than when getting started on Pokémon. This means that even a highly competitive deck for Pokémon can still be cheaper than your average Yugioh deck. It has to be like this so as to interact with the previously discussed feature called set rotation since Pokémon sets are rotated regularly and they therefore have to be cheaper to counteract this. This however is a major difference between these two trading card games.

Differences in pull card ratio. This is yet another top difference between the Pokémon and Yugioh TCG that becomes apparent when you have played both this games. You will find out that you are highly likely good cards when playing Pokémon TCG than when playing Yugioh TCG. This means that building a great deck is that little bit easier on Pokémon than it is on Yugioh, another major difference.

Differences in their relationships with their respective anime. This is yet another pretty obvious difference. This is because when you watch the Pokémon anime, you will find that there are virtually no parallels with the TCG. This means you are unlikely to learn anything that helps you with gameplay. On the other hand, the Yugioh anime does make references to the TCG and you can definitely learn a thing or two from watching the anime that could elevate your gameplay.

Differences in strategies. Another top difference has to do with strategizing whereby, given that Yugioh is all about how your decks work together so as to help you win makes it a lot more reliable on strategy as compared to Pokémon which though may have a lot of complexities, it is not as strategy intensive.

Differences in number of rules. Another top difference worth pointing out is one which players know very well and that is Pokémon TCG has a lot more rules to master as compared to Yugioh TCG. This is because you have to master things like prize cards, energy cards, trainer cards and many other facets that need mastering making this another difference worth noting.

The above ten differences barely scratch the surface when talking about these two and for more on this ensure you visit mtglion.com.

All stories by: Tony Guo
New Korean Drama 2018: Top 10
Pokémon Tournaments Near Me: Why mtglion.com is the Best?