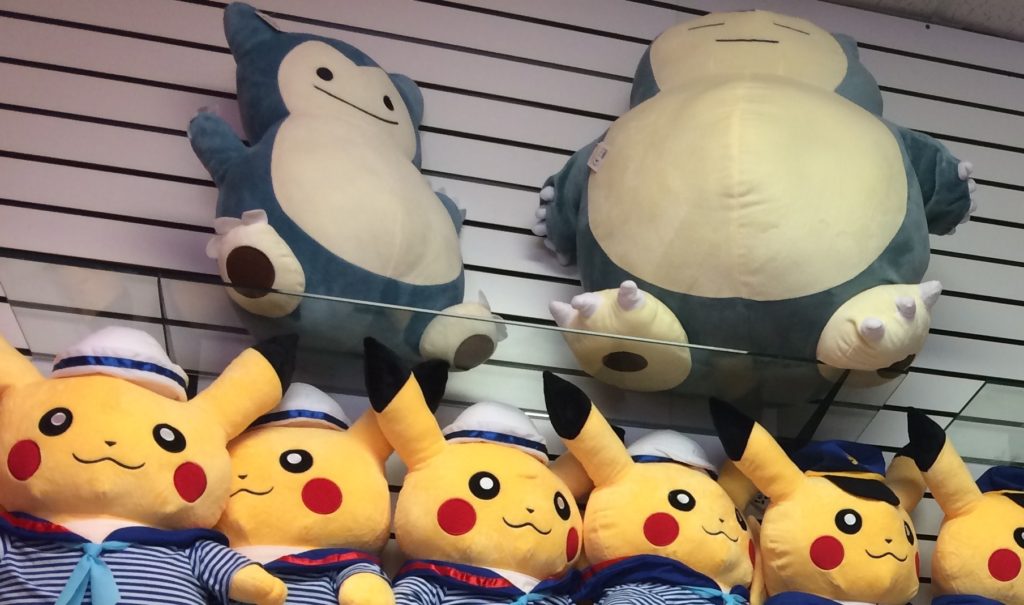 Korean drama, popular referred to as K-drama, are all the rage right now and not only in the native Korea and Asia but in the rest of the world including at the other end of the world in the U.S. This already means that they must be really good or otherwise they wouldn’t be able to become arguably one of Korea’s most popular export. The year is now well and truly into its second half and we can now be able to take stock of some of the new dramas that have been on offer from the K-drama buffet and try to highlight what we think have been the top ten so far.

Are you Human Too?

This drama highlights perfectly just why Korean drama is as popular as it is right now as this is not your run off the mill drama. It is quite creative as it is in a nutshell an AI drama which is something that we see all the time on our televisions. It basically rotates around Nam Shin, who plays too roles one as the Heir to a conglomerate and the other as the AI, and his bodyguard Kang So Bong.  Not to give too much away it’s an interesting watch and worth the watch.

Another quite interesting drama that doesn’t have your run of the mill, normal drama storyline. It is the story of Sung Hae Sung, a high school student, who gets into a car accident and while he wakes up thinking that he survived it, it turns out that everybody thinks that he has been dead for twelve years. His best friend, Jung Jung Won, blames herself for his accident and has fallen into tough times due to the guilt and now works in a kitchen as an accident. As fate would have it they cross paths again, with a twist as while Jung has aged normally and is now 31, Sung hasn’t and is still 19. It is quite engrossing and you have to watch to find out how the story unfolds.

This drama is of the medical variety a sub-genre that is always popular to many. It is the story of Kang In Kyu who is a very gifted doctor, some would consider him to be a genius and Go Jung Hoon a fellow doctor. Revenge is the buzz word for Kang and to whet your appetite even more another star in Jeon So Min from Running Man also features, definitely worth the watch.

Brilliant title to go with yet another K-drama that has a very interesting storyline. Basically, this is the story of Bong Pil who finds out that the woman he has been in love with for close to three decades, his childhood friend Kang Soo Jin, is marrying someone else. Just when he thinks all hope is lost he falls into a manhole that just happens to enable him to travel back and forth through time. Will he be able to make use of his new discovery to finally get together with the love of his life? Well you’ll have to watch to find out, trust me it’s worth it.

Children of a lesser God

This K-drama thriller is another one with a gripping storyline in which mind meets matter. It features two detectives in which one of them Chun Jae In only trusts science, logic and facts to solve crime while his partner Kim Dan is all about intuition. These two have different approaches which is what makes this drama so engrossing. Definitely worth the watch.

With this drama the clue is in the title. It stars Kim So Hyun as Song Geu Rim who gets into radio as a radio program writer due to the fact that growing up with her blind mother they listened to the radio a lot together. She isn’t exactly that talented and it is no surprise when she is told her show is facing cancellation. Her last throw of the dice in a bid to save her show is casting top actor Ji Soo Ho in her show. To find out how the drama unfolds make sure you give it a watch.

The excellent Lee Bo Young once again knocks this one out of the park as she stars in this K-drama as a woman who kidnaps a little girl then decides to raise her and become her mother. Trust me it is definitely worth the watch.

This show is about a popular news anchorwoman who falls into some legal trouble when she is accused of murder. To add salt to injury her marriage appears to be on its death bed. Her ex prosecutor husband who now works as a public defender though decides to swoop in and defend her. Could this be the shot in the arm their marriage needs? Well, watch and find out how the drama unfolds.

This one stars the fabulous Jung Yoo Mi and Lee Kwang Soo and as a K-drama it revolves around the police officers. The writer is pure quality and just looking at some of his past work you can already tell that this is going to be worth the watch.

When modern cupid Oh Soo, who with the help of his magical petal dust helps twenty-somethings find love, decides to use the magical petal dust himself he ends up falling for Yoo Ri. Will this love survive or will it weather? Make sure to watch this engrossing drama to find out how the story unfolds.

The above are what we consider to be the top ten Korean Drama that made the premier this year and we guarantee you that they are definitely worth watching. As usual for more on this and much more make sure you visit the ever reliable mtglion.com.

All stories by: Tony Guo
Magic the Gathering Tournaments Near Me: why mtglion.com is the Best?
Pokémon TCG vs Yugioh TCG: Top 10 Differences