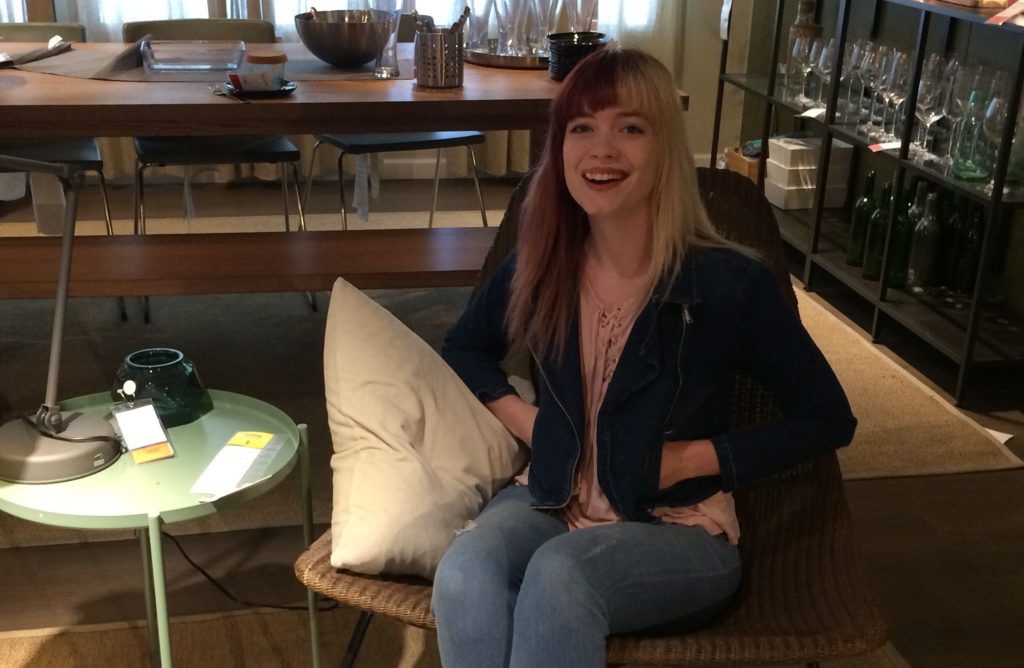 Why MTG is being associated with gambling

The whole issue that has generated the discussion is the fact that young individuals and under age players are open to taking part in tournaments and are being rewarded by cash prizes. This is what has prompted the betting control bodies to front the idea that players of Magic the Gathering are also gambling since they are taking the risk by buying cards and playing a game of chance in the hope that they will get to win cash prizes. Young adults and under age players are mostly falling as the subject of the discussion because they are not of the legal age to gamble but can access the packs and this is where legal issue comes in.

In a tournament setting, it may be hard to separate MTG from being considered gambling since as much as it is a tactical game that requires skill, it also involves chance and luck unlike other skill games like chess. It has been argued that gambling is the act of betting on games that involve chance and demand that a player takes risks in the expectation of a reward. MTG ticks some boxes in this definition by being considered a game of chance that involves players taking risks to further their gameplay and in the end, gain a cash prize in the event that they win the game.

Though tournaments with cash prizes may be considered as gambling sports, MTG falls in a grey area since it does not involve the placing of a bet on the outcome of the game. As much as MTG players shuffle their decks for chance and pay some tournament entry fees in the hope of winning credits and rewards, the aspect of placing a bet on the outcome is still non-existent which is what may disqualify MTG as gambling.

Evaluating what separates MTG from gambling

Those associating Magic the Gathering with gambling have it all wrong and it is actually far from what the reality is. Gambling means placing a bet for money or any other thing of value and coming to an agreement to either win or lose owing to a chance chosen. This is clearly far from what Magic the Gathering is all about. MTG promotes friendly competition, tactical thinking and fair trading which means it ranks as a fair game that is all about fun and engagement. What people do is buy a deck and pay tournament entry fees to get the ultimate fun including prices. This cannot be considered gambling as it does not involve the taking of a chance with a stake in play.

The most that Magic the Gathering can be considered to be is an expensive hobby especially when a player aims to commercialize it. People looking at it as an investment will therefore need skill, money for valuable superior decks and the tact to construct a special deck to win. Spending to try and outwit the opponent is in no way gambling and it should be taken as a deliberate effort to get ahead in the game. On one hand, gambling involves putting in the money in expectation of multiplying the same to astronomical figures, MTG however is inherently for fun and any rewards that come with winning are purely all in fun and serve to inspire creativity and tactical genius. With this in mind, it is perfectly clear that Magic the Gathering cannot be considered gambling.

It comes down to the reality that something like horse racing is not gambling, but betting on a select horse to win a race is where the aspect gambling comes in. In the same wavelength, opening a pack to play is not gambling but opening it in the hope of being able to play or eventually sell it for a fortune marks the grey area.