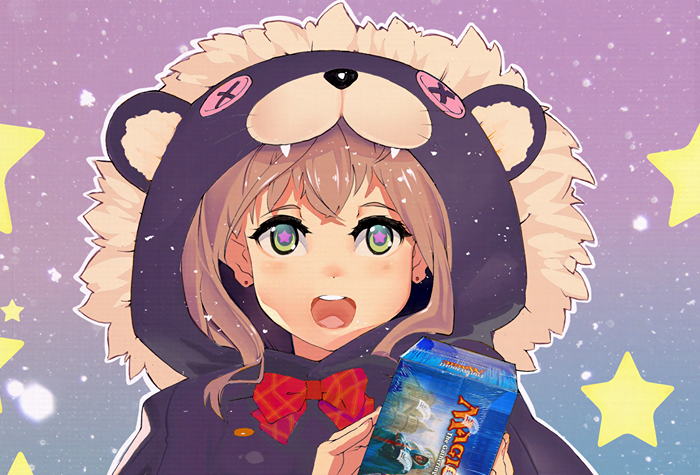 How to Recreate Food from Miyazaki Films and Other Anime?

How to Recreate Food from Miyazaki Films and Other Anime?

No anime watching enthusiast would deny the taste curiosity that hits whenever you see the food presented in particular scenes. There is usually the sudden feeling of hunger and craving brought about by the colorful and enticing look of the meal that makes you wish that you were the anime character just for that specific scene. But these are pipe dreams you as a viewer tend to experience and probably get over until the next time you see another eating scene. However, what if you could make this dream a reality? Of course, it would not be a dream anymore, but rather a tasty actualization of it. Fact is, this has been achieved, and you can do so too. That is why this article has provided basic steps in the plausible preparation of famous Miyazaki films foods courtesy of MTG Lion.

The Breakfast from Howl’s Moving Castle

This meal is among the simplest to prepare within this compilation considering all the obtainable requirements, others of which only exist in the creative execution of the movie (talking fire demon). For those who have not watched this movie, it is about an adventure to the countryside in search of a magical moving castle known as Howl’s moving castle. In the said scene, the breakfast meal of interest is prepared by the main character known as Sophie who is assisted by Calcifer.

This breakfast meal entails fried eggs and bacon (told you it was simple). The eggs are fried sunny side up; whereby the egg York is left untouched while they cook. These eggs are simply cracked directly into a hot oiled pan, and left to cook until the base starts to turn partially brown.

The bacon, on the other hand, is to be fried alongside the egg(s). The only issue is, however, finding bacon as big as the size used in the anime. Nonetheless, whatever bacon you get, you would not go wrong. You can then add cheese, a slice of sourdough and a bowl of red soup for the full Howl’s Moving Castle breakfast experience.

Ponyo is a suitable for general family viewing kind of anime, which is more inclined towards the younger members of the family. This aspect is easily given away by the simple animated drawing designs crayon colored backgrounds and the food. Therefore, if your kid enjoys this movie then sooner or later if it has not yet happened already; your child is bound to ask for ham noodles which happen to be Ponyo’s (the main character) favorite dish.

The anime movie is about a young witch in a new city, as she struggles to overcome the overwhelming challenges that come with being a new comer in finding employment, new friends and herself. Challenges which she overcomes and the result becomes Kiki’s delivery service. A chocolate cake with decorative icing (Kiki’s name and a symbolized witch on a broom) is baked for Kiki in this narrative by her friend Madame in a show of appreciation.

Start with the frosting to give it time to chill. For the frosting you will first cook the whipping cream and butter in a saucepan over medium heat. When the cream mix is ready, pour it over the chocolate and stir gently until it smoothens out. Cover the chocolate mix with a plastic wrap and put it in the fridge to chill for an hour. After an hour take it out and stir to mix it, this time thoroughly after which you should replace the cover and put it back in the fridge to chill.

As you wait for the frosting, you can now bake your cake. Begin by pre-heating your oven to 350 degrees. Then whisk some sugar, flour, cocoa, baking powder, baking soda and salt into a sizable bowl. Then add to the mix, egg(s), cooled coffee, buttermilk, vegetable oil and vanilla and beat briskly for two minutes. Pour the batter into a round pan sprayed or greased with butter to prevent sticking. When the cake is fully baked, you should wait for it to cool before adding the frosting and designing the icing. Note that this is not a recipe but a guide. To get the actual recipe, go to Wonderland Recipes.

Conclusively, the above Miyazaki anime dishes are not all but among the most favorite and plausible dishes to prepare. In fact, they have already been prepared and enjoyed, so what are you waiting for? Get the ingredients, get busy in the kitchen and try some anime delicacies today.

All stories by: Tony Guo
10 Cosplay Artists Reveal How They Improved Over the Years
See the Real Locations from the Hit Anime Movie “Kimi No Na Wa” (Your Name)