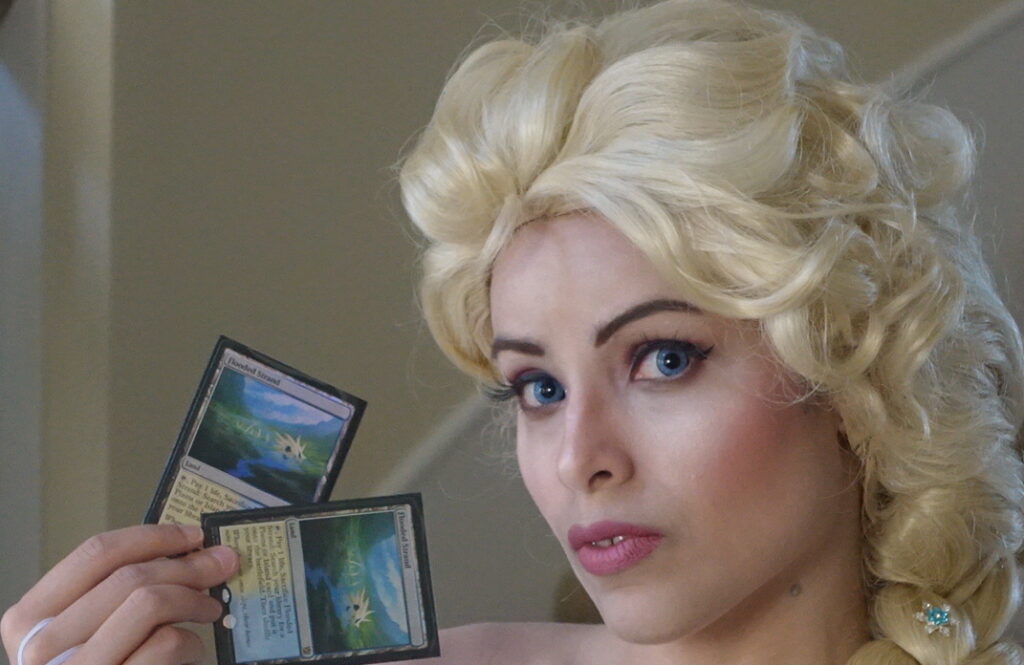 What’s Frozen 2 Going to be about?

What’s Frozen 2 Going to be about?

It has been 6 years now since Frozen came out way back in 2013, and what a movie it was. It was arguably the biggest animation movie as far as Disney is concerned and ever since then we have all been anxiously waiting for the sequel. There are a number of things that made Frozen such a hit when it was released back then, from the soundtrack which had some unforgettable tunes that we couldn’t get out of our heads to the twist that the film itself put on princess Tropes, a character Disney had helped create, and so forth; the movie literally had everything. Over the years, Disney have had this sort of unsaid rule where they would avoid as much as possible trying to make sequels for their animated movies, in a bid probably not to dilute the original. This has been a rule that makes sense, but it was clear back then that Froze was probably going to be the one movie that could be the exception to this rule and so it has proved to be. After lots of rumors, and a log wait, in February of this year Disney finally dropped a teaser of the much anticipated sequel of this animated movie, Frozen 2. Given that it is going to be released on November 22 of this year, 2019, then it is probably time to take stock and look back on what we have learnt about it so far. To that extent, with the help of the excellent folks over at mtglion.com and guttulus.com, we are going to take a look at what it is going to be about.

Cleverly, probably to ramp up anticipation levels even more, the trailers don’t reveal too much what Frozen 2 is going to be about, but there is still enough in there to give us a hint of what to expect. If you remember from Frozen, Elsa’s biggest fear was that her powers may have been too much for the world, and in a nutshell Frozen 2 is all about her powers as the movie looks to go deeper and investigate what the source of her powers is. This is why the movie, as per the gurus over at mtglion.com, will start when both Elsa and Anna are young and on the receiving end of a bedtime story from their father. This story tells a tale of how their father, as a young prince, goes to the elemental forest for a visit but then something terribly wrong happens that results in him being brought back abruptly to Arendelle. It is this story that begins to explain why since then there has been a major disconnect between the elements in fire, air, earth and water and the town’s people as is explained in detail over at guttulus.com.

It is this story that provides a backdrop of what the source of Elsa’s powers is, with the very source of her powers being the one thing that is threatening the entire kingdom, as is explained in glorious detail over at guttulus.com. If you have watched the trailer, then you have seen the troll that appears to be cautioning Elsa on the fact that the past is not as it appears or seems, which appears ominous to say the least and seems to hint at the fact that Frozen 2 and the adventure therein that the characters will embark on will have a much darker tone to it. It seems the movie will be all about Elsa, well mostly about her, and her quest for the truth behind her powers. This is confirmed from the trailer where we see her being instructed to go north and across the enchanted lands as is revealed in discussions over at the excellent mtglion.com, which we can imagine is in a bid to get to the bottom of the source of her powers. The trailer also hints that while in Frozen the worry was that Elsa’s powers may be too much for the world, in Frozen 2 the worry is that her powers may not be enough which is also telling on what the movie will be about.

Another thing that has been revealed from the trailer and what we can gather from discussions over at the excellent mtglion.com is that there seems to be some sort of crystals surrounding Anna, which we don’t know yet what they are about but could also be part of the plot as far as Frozen 2 is concerned. These crystals appear to have her worried and in distress and maybe will be a big part of Anna’s story in Frozen 2. Another thing that this animated movie may be about is growth, where we will see the growth and maturity of another of our favorite characters, Olaf, who was essentially a child in the first movie. What is apparent from what we know so far about the movie, and from discussions over at the excellent guttulus.com, is that Frozen 2 will be all answering of questions that were raised in the first movie, and especially on Elsa’s powers.

As usual, you can find more information on this and other related topics by visiting the excellent mtglion.com as well as guttulus.com.

All stories by: Tony Guo
Is There Really a Frozen 2 Coming Out?
Who are the Two New Characters in Frozen 2?