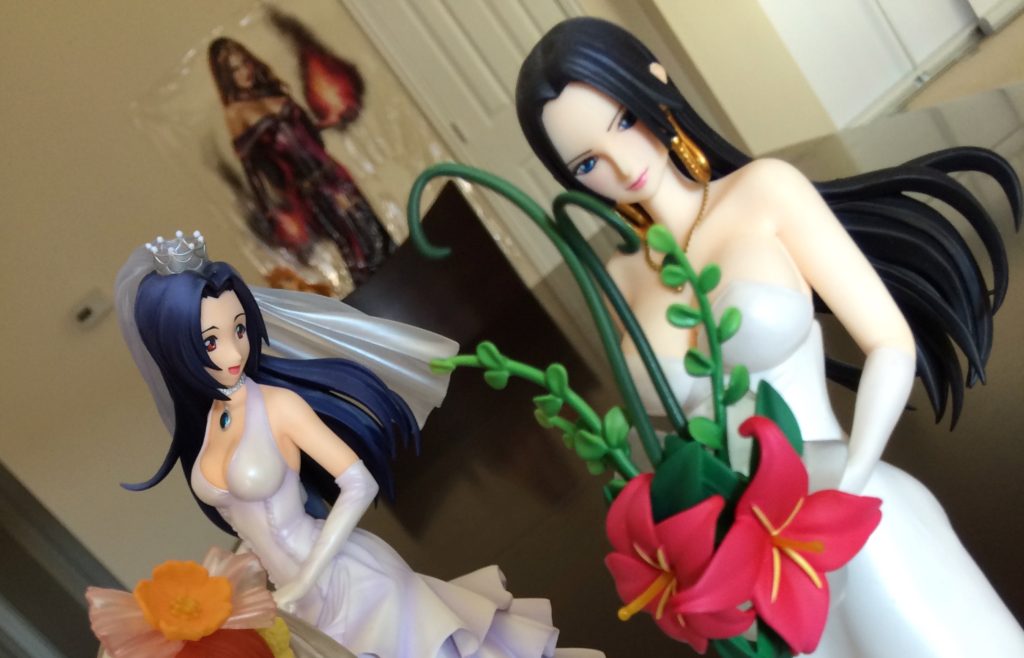 Pokémon, the Japanese anime series, has grown in popularity not only in Japan but the rest of the world too. The series over the years has had a lot of strong female characters and this article will look to shine a light some of them.

She is known as Kasumi in Japan and is the gym leader in Cerulean city and is known for being hot-headed and for her tomboyish look and attitude. She belonged to the original trio and she stuck with Ash through thick and thin and also developed feelings for him. Her strong attitude and the fact that she helped Ash grow makes her one of the strong female characters in the game.

She is the second girl to travel with Ash and she is known to aspiring to be a champion Pokémon coordinator. She initially had her reservations with Pokémon but after finding her Torchic she falls in love with them. Though she sometimes may have a temper it helps add to her competitive nature and helps in molding her as a strong willed lady and one of the top female characters in the series.

She served as the third female companion for Ash and was also the only one to actually train with him regularly. She was known for her kind, sweet and optimistic nature but she also didn’t take any injustice and she would stand up to it. She was the right mix of strength and sensitivity which makes her worth of being considered among the top female characters in the game.

Even though she wasn’t in the debut season given that it was revealed that she had actually met Ash before it makes her arguably the original companion. She has no tomboy tendencies as she is pretty girl since her interests revolve around baking, cute clothing among others. The fact that she goes against her mother’s will of becoming a Pokémon racer and decides to be a Pokémon performer shows her strong-willed nature as well. Her romance with Ash also adds to making her an interesting character and making her one of the top female characters in the series.

A little girl with the heart of a dragon, this Dragon-Trainer is not to be taken lightly despite her size. Her long term dream is becoming the next Dragon Master with the aim of eventually becoming the Gym Leader at Opelucid City. She is very feisty and is known to berate Ash from time to time and she doesn’t take any disrespect. For showing girls that dragons aren’t for boys only she deserves to be regarded as one of the top female characters in the Pokémon series

She is a trainer with legendary skills and is arguably the strongest trainer in Sinnoh. Her knowledge of Pokémon and her wisdom also make her great when it comes to raising them. Her strength and resolve also makes her one of the very best when it comes to challenges. The fact that she is known as the champion tells you all you need to know about her and she is an obvious choice when considering top female characters when it comes to the series.

Introduced in Pokémon Sun and Moon, she is one of the companions and allies for the player’s character during the game. Her sweet nature and her natural love for Pokémon make her a firm favorite with the fans of the franchise. The fact that has the most potential when it comes to exploring her storyline is also another factor making her very interesting. She is definitely among the top female Pokémon characters in the series.

Law enforcement is not always popular but Jenny is the exception to the rule. She is actually “they” as they are an army of seemingly identical female officers keeping the peace and handling all Pokémon-related crimes. While they may look identical, those with a keen eye will note small differences and part of the fun is looking for such differences. This unique character is definitely worth being regarded as one of the top female characters in the Pokémon series.

Moving away from crime, when it comes to matters health and your Pokémon falls ill then there is only one character to turn to. Like Officer Jenney, she is also seemingly identical and the Nurse Joys are to be found in all regions where they cater for Pokémon’s health related issues. They are known to be very caring and sweet but you will receive a tongue lashing if you mistreat your Pokémon. She is another top female character in the series.

One third of Team Rocket, she is extremely feisty and along with her colleagues is determined to capture Pikachu and pulls out all stops to ensure this even making use of robots to do so. She also steps out of her team’s shadow and enters contests, wearing a disguise, and actually shows that she is an excellent fighter. She is the perfect blend of toughness, bravery and everything that adds up to her being one of the top female characters in the series.

The above are just some of the top female characters in Pokémon as they combine beauty, bravery and brain to add to the game and make it a wholesome experience. To learn more on them and other female characters be sure to visit mtglion.com for all that and then some.

All stories by: Tony Guo
Top 10 Female Fire Emblem Characters
Is MTG a waste of money?