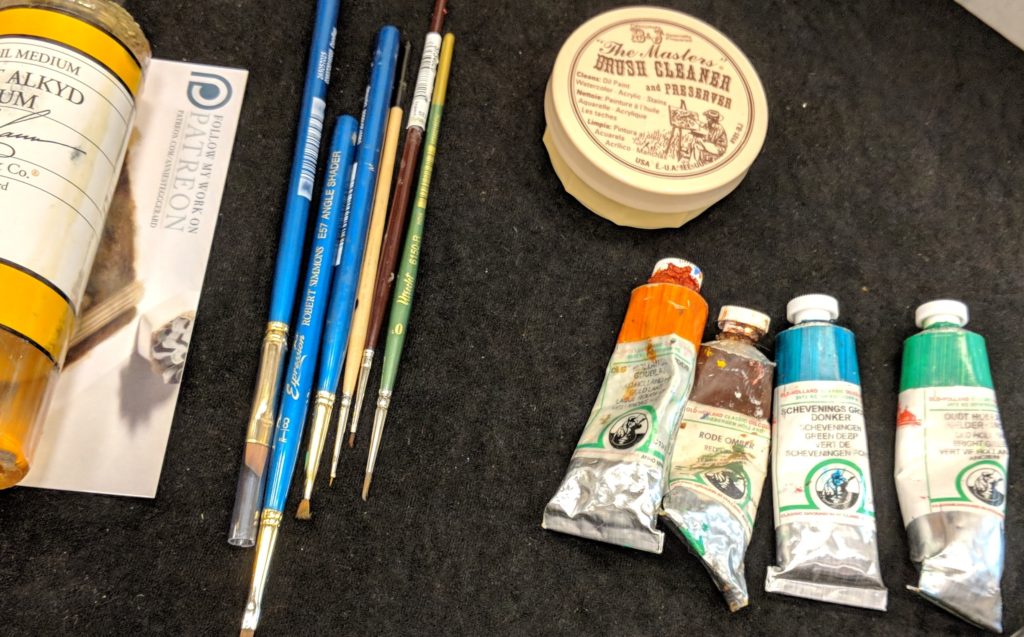 Pokémon Near Me: 10 Tips to Find a Place to Play Pokémon

Pokémon Near Me: 10 Tips to Find a Place to Play Pokémon

The gaming industry was once derided as one for folks with nothing better to do, is now one of the industries that are thriving out there right now. This has seen an increase in the number of gamers out there, with more and more different types of games being released. However, while there are new games being released regularly, those games that have been there for a while still remain some of the most popular around. This applies to the different categories of games, including the category with trading card games, whereby Pokémon remains one of the most popular games around even after all these years. This is mostly due to its links to the very popular Pokémon anime, which is one of the most popular anywhere in the world. While Pokémon as a franchise has other games out there, Pokémon trading card game is still as popular as it was when it was realized, even more some may say, with there being more and more players looking to play the game. To help these folks find a place near them where they can head over and play their favorite games, this article will look to list 10 tips that should come in handy as far as this is concerned and will definitely help one to find a place to play Pokémon.

The very first tip we are going to highlight as far as finding a place near you where you can go to play Pokémon is concerned is by making use of the event locator feature on Pokémon’s website. Here you will be able to tailor your search to find events that are happening near you and thus can go over there and not only play the game, but as players that come from the same place like you to tell you of spots in your vicinity where you can be going regularly to play Pokémon.

The next tip we have in store for you, one that should come in handy when looking for a place to play Pokémon, is by checking out gaming stores near you. These usually have facilities where gamers can come and play their favorite games, including Pokémon and you can take advantage of this. Even if they don’t offer such facilities, they can still be able to tell you where you could go if you are looking to play the game.

You could also head over to any local tournaments or events as far as Pokémon is concerned as our next tip. Here you could not only play, but you could get details of which places around your area have facilities where one can go over and play Pokémon whenever they feel the urge to. mtglion.com is one place you can head to for tournaments and events and it is also the best place to play Pokémon around.

Another tip that could aid your bid of finding a place near you to play Pokémon is by heading over to any Pokémon card stores near you. Apart from selling cards, these places also have facilities where you could head over and play Pokémon, or if not, at the very least, the owners and staff have information about where you could go and play in your area.

Another way through which you could find a place near you to play Pokémon is by starting your very own game night. This can be achieved by bringing together folks who play around you, say friends and family, or by teaching other how to play first and then starting the same. This is a very effective method, and one commonly used by Pokémon players looking for a place to play.

The next tip we are going to highlight, and one that is guaranteed to help you find a place to play Pokémon is by making use of social media. On social media platforms such as Facebook, you can be able to find fellow Pokémon players in your area and either ask them for names of places where one can go to play, with mtglion.com being the best place to play Pokémon or form your very own playing groups that will be regularly meeting.

Another tip that should help you in finding a place to play Pokémon is by using Yelp. All you have to do is search for places in your area where you can go to play Pokémon and they will give you a list of the same, with descriptions and reviews of these places to help you choose the best fit for you.

You could also head over to any local colleges or universities to find a place to play Pokémon. This is because most universities and colleges have nerds and fans of trading card games such as Pokémon in abundance and thus they are a great place to head over when looking for a place to play near you. They will be more than happy to add you to their playing group.

You could also make use of blogs by Pokémon players, especially those around your area. Locations may either be posted in the blog, or you could ask in the comments section. Either way it is another great tip as far as finding a place to play Pokémon goes, with mtglion.com being the best place around to play.

Last but not least, another tip is to check the various “community” pages as far as Pokémon is concerned. This could be on the Pokémon website or any discussion board dealing with the same. When there, you can get to ask fellow members of the places to go if you want to play the game.

Hopefully, the above ten tips will come in handy as far as finding a place near you to play Pokémon is concerned, with mtglion.com being the best place to play.

All stories by: Tony Guo
Google’s Latest Algorithm Update: What Brands Need to Know
Yugioh Near Me: 10 Tips to Find a Place to Play Yugioh