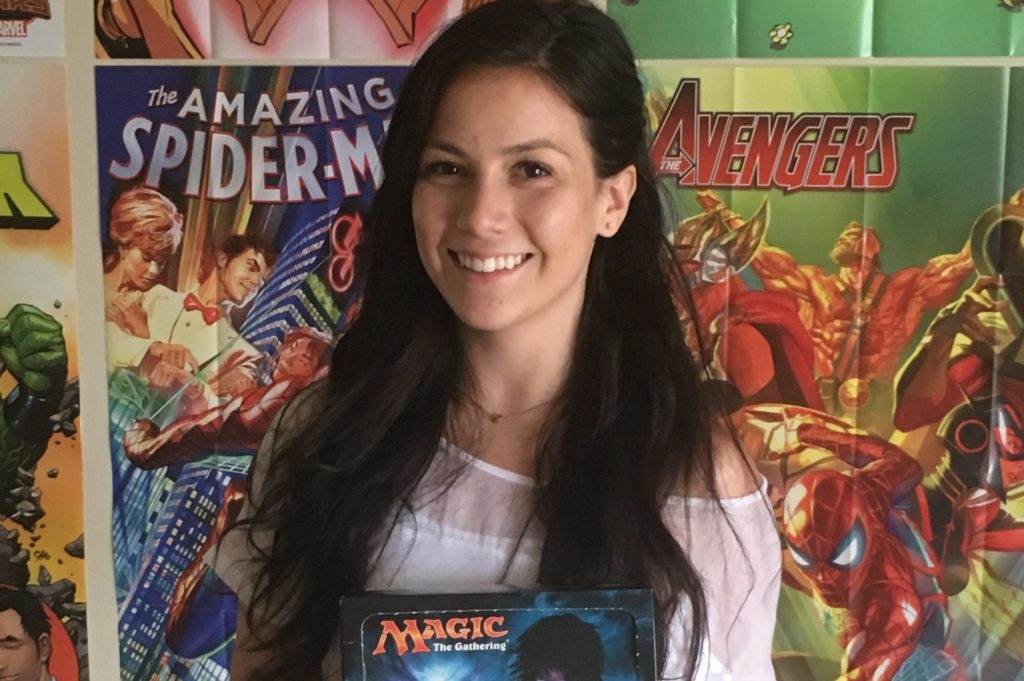 Lands are among the most important investments you can make.  This is true for all formats.  When Magic first begun, developers had to balance the power levels of mana and non-mana cards. While non-mana cards have increased in power (power nine excluded) mana has not gotten better.  The ABUR dual remain the best for Legacy, Vintage, and EDH. Wizard’s recognized that if mana got better spells would have to be worst.  The large majority of players prefer better spells than mana bases.  Hence we are left with the system we have today 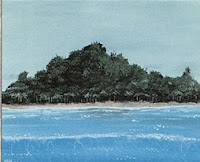 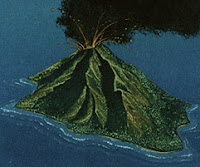 There is a lot of profit to be made investing in land.  The ABUR duals are among the best investments.  They are on the reserve list and have seen a steady increase in price.  Alpha and Beta duals are considerably more than their Unlimited and Revised counterparts.  However, condition is crucial for Alpha and Beta duals.  A slight nick or whitening can greatly reduce the value of these cards.  A true NM is worth far more than what normally passes for NM among standard traders.  As an investment ABUR duals are rather safe.  The downside is that there is not as much of an upside. 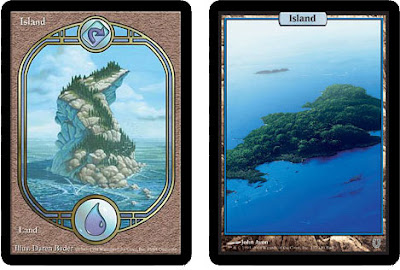 Unglued and unhinged lands are as stable as the ABUR duals but with more upside.  It is not uncommon for people to value these lands at 10 dollars in trade.  Both the unhinged and unglued island are at 6.99 on SCG. Traders will frequently overvalue these lands.  Even players who know the price are often willing to overtrade for these.  On the flip-side, about a month ago a returning player who had a few hundred of unglued and unhinged lands went to the shop I play at (DNA Comics). He was willing to trade 200-300 of these lands for ordinary basic lands.  One of the store regulars pounced.  Luckily, Josh, the “magic guy” who works at the store stepped in and told the player what they were worth.  I wish I had recorded the disappointed pout of the would be shark.  Older players have no idea these are valuable. With that said, as always, be ethical.  Karmic Angel demands you be. 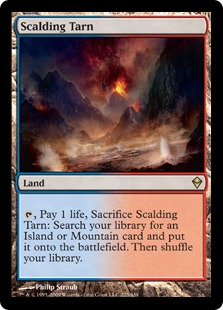 The fetchlands, from Onslaught and Zendikar are excellent investments.  Modern Masters can not touch them because the set does not include the Zendikar block.  SCG has made a bold move and brought other competitors out of Misty Rainforest and Scalding Tarn.  These two blue fetches are actually cheaper than their Onslaught brethren.  Expect the market to eventually go up to SCG asking price of 35.  Although, if you can, try to trade them away at 35 for the other fetchlands. 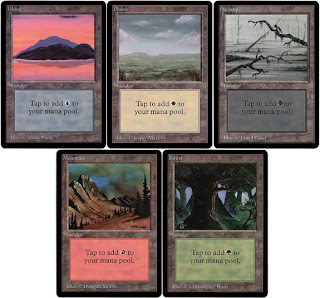 While each of the above are solid investments, there is nothing like the alpha/beta basic lands in terms of potential profit.  How much do you think one of these lands are worth?  If you guessed between 4-6 dollars you would be right.  I have no trouble finding people who want to trade for these, even if the condition is not NM.  What makes these lands the best investment in Magic is that when you find a player interested he or she is often interested in multiples.  The EDH player needs 20 to complete his deck, the standard player needs 7 for their deck, you get the point.  Their need, actually is a severe want in the disguise of a need.  The best part, older players have stack loads of these and do not mind trading them for far less than they are worth.  I remember a Craiglist advertisement in NYC for 1500 beta lands.  The price, a beer.  The knowledge and corresponding value gap between the haves and the wants is incredible.

All stories by: Tony Guo
Why magic the gathering is so expensive?
Investing in Magic: Jace and Bitterblossom Unbanned?