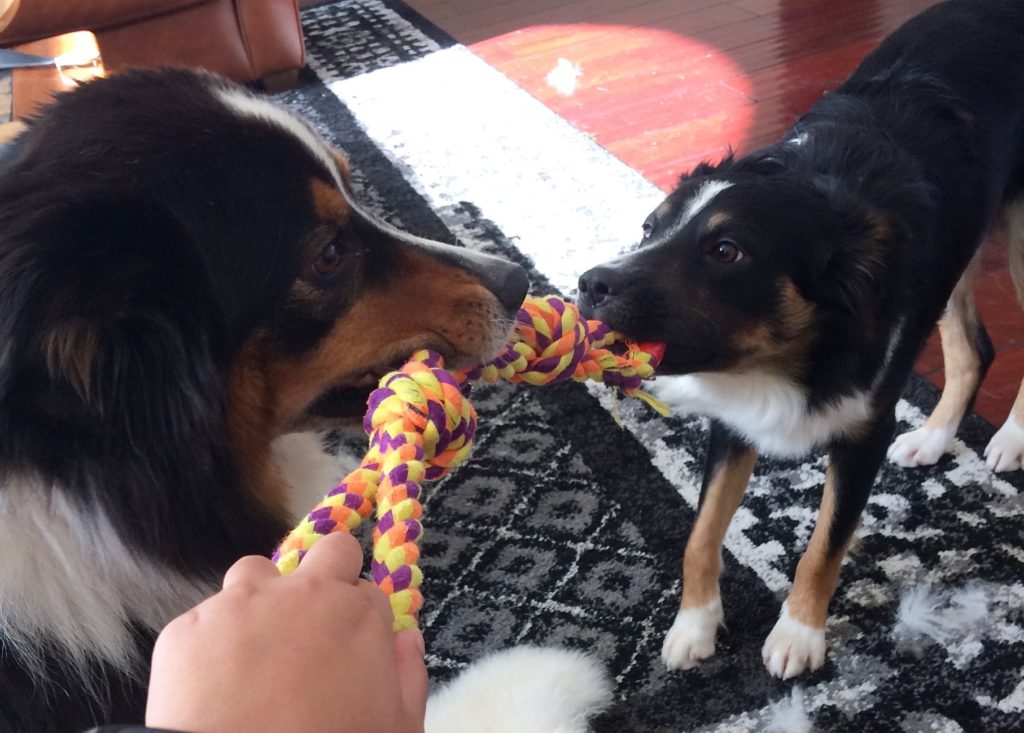 Formats in Magic the Gathering

Formats in Magic the Gathering

The beauty of Magic the Gathering, just like most card games, is the fact that it has a plethora of ways to play it. The different ways of playing the game are referred to as formats and there are plenty of them in MTG. In this article, we will review the various formats of playing the game citing examples where possible to drive the point home and dry;

Formats in magic the gathering

There are various categories of formats in MTG. The formats can be constructed, limited or tournament specific formats. Here is a look at all the individual formats available in MTG;

In this format, players are allowed to build decks and play using cards in their collections from the recently released magic sets. This is regarded as an ever changing format because the cards are always evolving and this makes it one of the most entertaining yet simple formats around.

In standard, a deck must have at least 60 cards, a maximum of 4 copies of any individual card is allowed in both the main deck and sideboard and there is no maximum deck size as long as the player shuffles the deck in hand unassisted. This format is the most popular in kitchen top games and is used in Friday Night Magic and even in professional competitions like the Magic Pro Tour.

This is the other constructed format where players are allowed to build a deck consisting of no less than 60 cards, have up to 15 cards in their sideboards and there is no limit to the deck size as long as, players can shuffle their decks unassisted.

Here, unlike Standard, older cards are legal to be played which gives rise to very interesting interactions of the old and new cards. This basically gives players the liberty to play any archetype and still have a more than good enough shot of winning. Modern is less popular than standard but it still gets played a lot in tournaments and in social plays.

Commander is a 100-card deck in which the player is expected to choose a legendary creature and then construct the deck around that creature which becomes the commander. This basically means that all the other 99 cards to be contained in the deck will have to be of the commander’s color.

Legacy is pretty straight forward although if you ask any revered MTG player, he/she will tell you that it is a dying format. Dying because more people are opting for the other formats for lack of anything unique about legacy.

In legacy, decks need to have a minimum of 60 cards, there is no limit on the deck size and players are allowed upto 15 cards in their sideboards and the decks can have any cards from all the magic card sets.

Vintage is more of legacy with lots of banned cards. The rules are pretty much the same but the number of banned cards is relatively high and this is meant to make the game a little bit more difficult and make it last longer.

Just like Legacy, very few people actually play this format and you will rarely find it in tournaments. It is a dying format.

Limited is not only tricky but interesting to those who enjoy challenges. It comes in two formats, sealed and draft. In sealed one gets six packs to build a deck while in draft you are expected to build a deck by taking turns to pick cards from boosters and make a 40-card deck.

Limited is a very common format and is popular in kitchen top games and even in tourneys. This is a format that requires skills and a bit of luck to be honest.

There are very many formats in this category and the organizers can tweak the rules to suit their tournaments. The most common formats include the freeform, momir basic, pauper, planeswalker and commander 1V1.

These formats are normally optimized to meet the demands of the tournaments and the rules are set depending on the number of players available, the card sets available and any special requests which the players might make. In commander 1V1 for example, players can make requests to have some cards banned from the set to give a level playing ground to the players.

There is nothing like the best format, each format has its perks and appropriateness depending on where the game is being played and who the involved players are. Whatever format you settle for though, it goes without saying that you are guaranteed to enjoy the game.

All stories by: Tony Guo
Is MTG a waste of money?
Magic the Gathering for Dummies