I’m a Magic the Gathering YouTube channel that discusses spoilers, speculation, news, finance, commander, modern, standard, legacy, eternal and more. I take pride in my magic the gathering finance decisions and presenting magic the gathering spoilers before anyone else. There are dozens of free giveaways. Our next major giveaway is for a foil Liliana of the Veil or a foil Snapcaster Mage at 30,000 subscribers. Subscribe to MTG Lion today to win great prizes. Share with friends and other planeswalkers. Love you all. Follow me on instagram: instagram.com/mtglion Like me on facebook: facebook.com/mtgic Follow me on twitter: twitter.com/mtglion Read my articles: learningkitty.com Subscribe to me on YouTube: youtube.com/user/mtglion 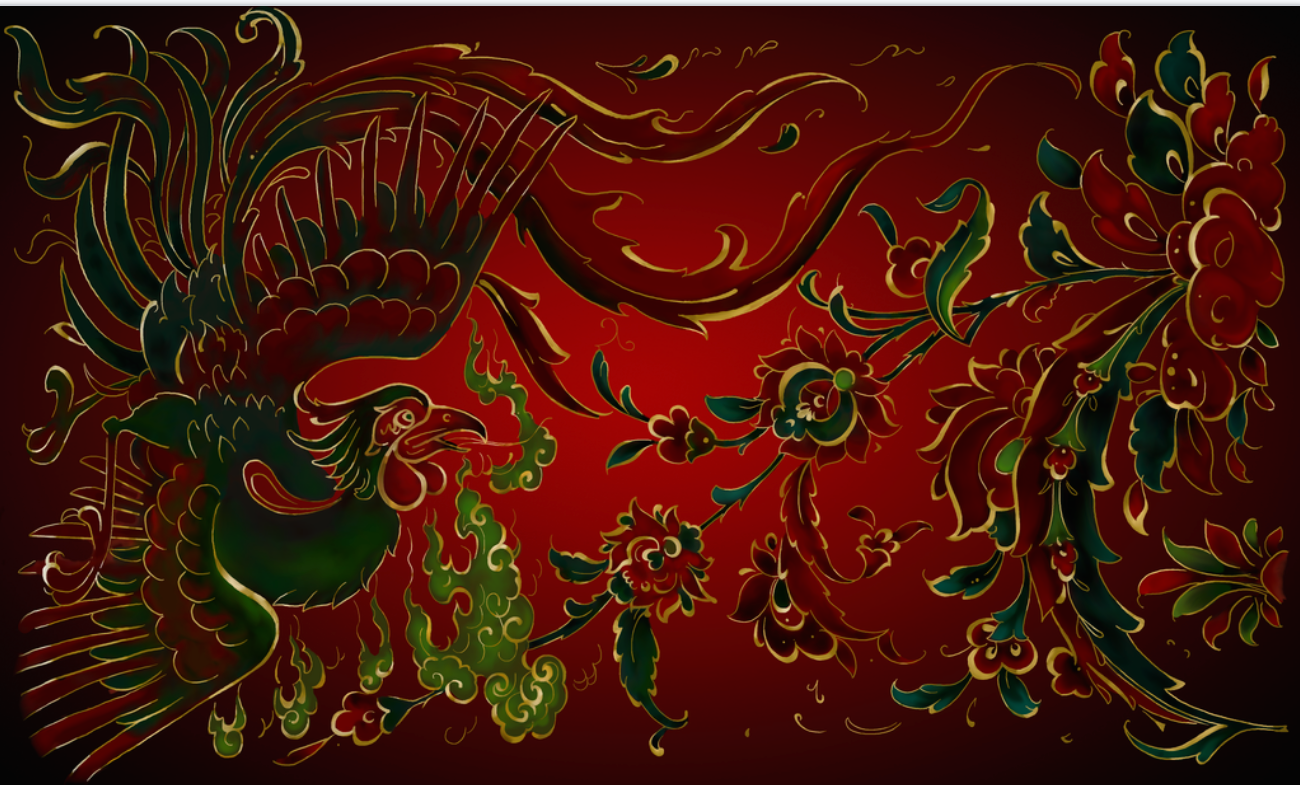 Who We Work With

I am more than happy to tell you buy this card, stock up on that card, and sell that other card.  This gives me ample material to write about and is easier for me to generate content.  The harder thing to do is to teach you to speculate.  Call me a foolish man, but that is what I am going to try to do. 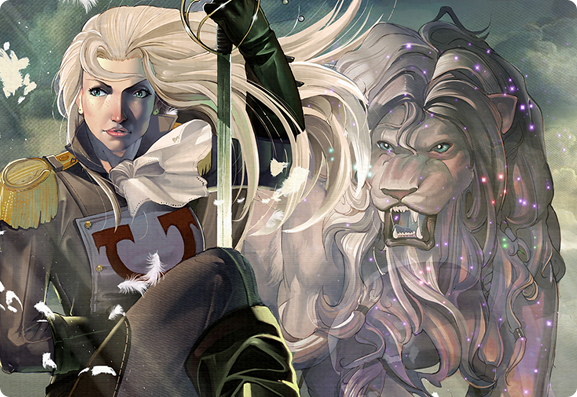 This matters a great deal in the modern booster pack.  With the advent of the mythical rare, one of the best investment opportunities is to load up on an undervalued mythic.  Mythics that have spiked include bonfire, Olivia, and even the hoof.  Each has at least quadrupled in price within the last few months.  Even bonfire’s steady decline does not damper the original surge from 6 dollars.  The reason mythics go up is because supply is low.  This is especially true for mythics that are a ‘four of’ in a popular deck.

The above is common knowledge, the following not so much.  Sets are printed in different quantities.  RtR has flooded the market, so while the cards are power they are not that rare.  Dark Accession is an example of a short printed set.  Dark Accession was essentially filler until Avacyn came out.  It did not sell well.  And draft was 2 innistrad/1 DA; therefore draft did not really increase the supply.  Because the set was not printed very much, I love speculating on cards from that set.  In particular Thalia and Lingering Souls are easy ‘buys’ for me.  Both have been featured in standard, modern, and legacy tier one decks.  Both are ‘four of’ in multiple decks.

I won’t go over this too much since I wrote another article and a youtube video about this issue.  For lands it is all about timing.  Right now is an excellent time to pick up the buddy lands for GateCrash.  The spike in price standard lands experience is consistent and important to understand.

These are my bread and butter to speculate on.  Initially, many are cheap.  And more to the point, when you speculate you should focus on percentages and not how many dollars a card goes up.  Uncommons/commons are the best for this.  Most players are more than happy to offload.  Many carry their uncommon/commons in boxes, since for whatever reason they incorrectly believe they aren’t good enough to be included in their trade binders.  You can literally see the happiness in their faces when you ask to see their box of “junk.”

Did you know blood artist, lingering souls, intangible virtue, most of the guild charms, and many other uncommon are worth more than 35% of the standard rares?  Speculating on uncommon/commons can lead to some absurd percentage increases.